Equinor in New Find at Oseberg 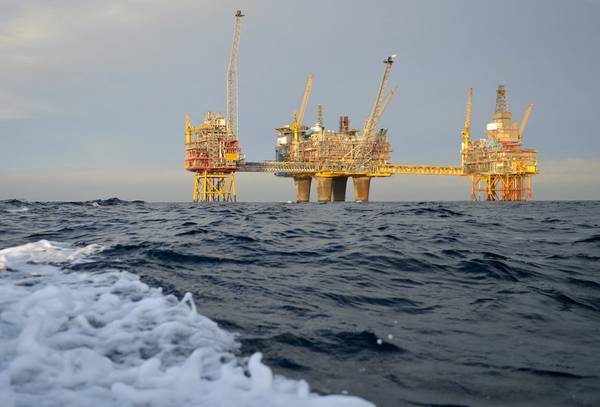 Equinor has, on behalf of the Oseberg partners, made a profitable oil discovery related to Oseberg Vestflanken, the Norwegian energy company announced on Thursday. It said the well was drilled by the Askepott rig and the discovery will soon be put on stream via the unmanned and remote-operated H platform on the Oseberg field.

Included in the Oseberg Vestflanken phase 2 project, the exploration extension well 30/6-H-9-T4 proved a 112-meter oil column in a segment that has not been tested before. Oil was proven in the Statfjord formation in southern parts of the Alpha structure on Oseberg.

“This discovery improves the Oseberg Vestflanken resource base. It can be put on stream with limited investments and adds significant value to the partnership. We are combining drilling of exploration and production wells to achieve highly profitable exploration wells at low cost,” said Gunnar Nakken, senior vice president for the operations west cluster of Equinor.

“Discoveries as these underline the importance of near-field exploration. Our ambition is to maintain profitable production from the Norwegian continental shelf (NCS) for several decades. A major contribution will come from wells that are drilled at low cost and close to existing infrastructure,” Nakken said.

Equinor’s NCS roadmap focuses on developing our key hubs for sustainable and long-term value creation. The Oseberg area is such a hub, offering a good resource base and possible future tie-ins from fields in the area.

The unmanned and remote-operated wellhead platform Oseberg H came on stream less than a year ago, in autumn 2018. The well was drilled by the Oseberg licence’s new, state-of-the-art Cat J-rig Askepott on its first assignments on Vestflanken.

“Having played a key role in the Norwegian oil adventure, Oseberg will continue to be important to us for a long time going forward. We are therefore pleased to see that recent investments in the area prove to be good business for both partners and society,” Nakken said. 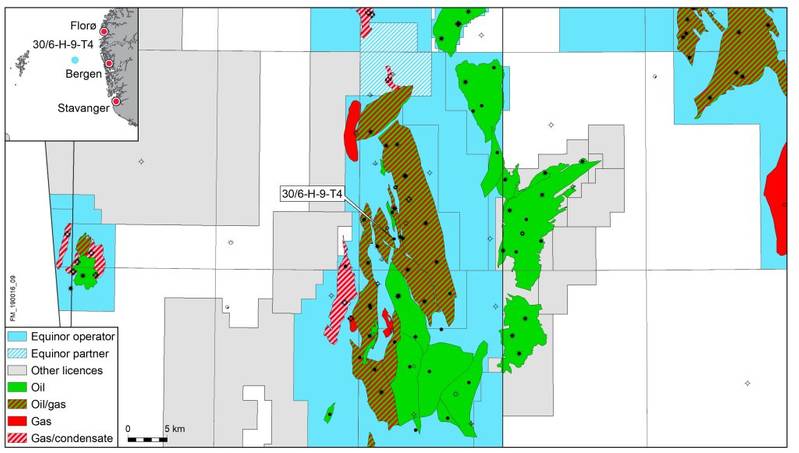 The Oseberg field consists of a main reservoir, Oseberg Main, and several minor reservoirs (satellite fields). Oil production from the main reservoir has so far been prioritized, however, export of the large gas cap is currently being escalated.

The gas is exported from the Oseberg field center to markets in the UK and the Continent. Oil and condensate are piped to the Sture terminal in Øygarden north of Bergen.