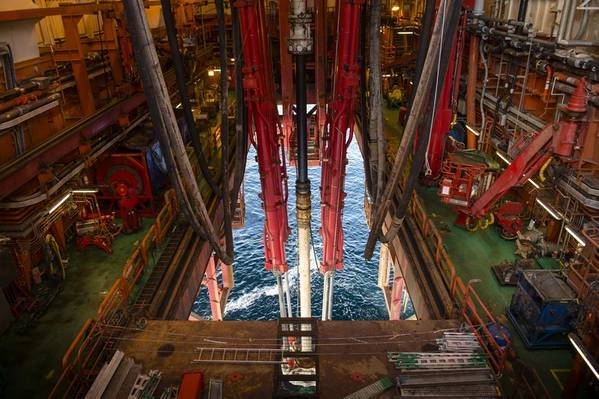 Norwegian labor unions and oil rig owners agreed a wage deal on Friday, averting the outbreak of a strike that would have halted some of the Nordic country's crude production and paralyzed exploration activity for new resources, unions and companies said.

The deal between the Norwegian Shipowners' Association and the Industri Energi and Safe labor unions was brokered by a state-appointed mediator.

Employees will see an average pay rise of 3.6% as well as increases in the minimum wage and for working nights and weekend shifts, Safe and Industri Energi said.

Almost 1,600 workers had been scheduled to go on strike if the talks broke down.

Oil companies, including Equinor, Eni, Aker BP, Shell and Lundin Petroleum were among the firms that could have been hit, directly or indirectly, by a strike. 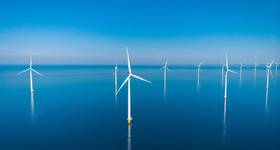 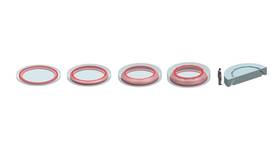