Exxon, Total to Explore off Crete 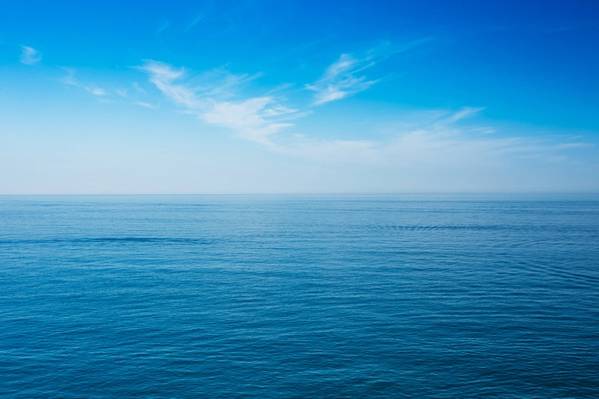 Greece on Thursday awarded licences to ExxonMobil and Total to search for hydrocarbons off the island of Crete, marking the country's first major foray into an oil and gas search in the region.

The companies, in consortium with Hellenic Petroleum, have an eight-year research and exploitation licence in two offshore blocks lying south and south-west of Crete.

"Within two to four years we anticipate we will have a clear view of what and what kind of reserves are there," Greek Prime Minister Alexis Tsipras said in a speech at the licensing ceremony.

Greece has a number of smaller concessions mainly off its western coast, but the Crete concessions represent 40,000 square kilometers of territory virtually unexplored.

The country has been keen to emulate the success of countries like Israel and Cyprus in exploring for offshore reserves in the past decade, even though Cyprus's success in discovering natural gas has highlighted long-running tensions over offshore jurisdiction with Turkey.

"Today's agreement marks the utilization by Greece of its own exclusive economic zone, following in the footsteps of other countries," Tsipras said, referring to a maritime area over which countries have commercial rights.

Past surveys have suggested that the little-explored region off Crete, riven by converging tectonic plates that form folds or petroleum traps, displays promising geology that now requires surveying to confirm any actual deposits.