The original accommodation platform (QP) topside at Valhall in the southern part of the North Sea has been removed by Allseas' giant multipurpose heavy-lift construction vessel Pioneering Spirit, the field's operator Aker BP announced on Friday.

The QP topside was the first of the original structures at Valhall to be removed as part of the modernization of the Valhall field center.

Executed Friday morning, the single-lift operation took 2 hours to complete from positioning Pioneering Spirit around the 3,800 t platform to the moment of the lift. The actual “fast lift” of the topsides took only 9 seconds. The 109 t bridge connecting the QP topsides to the neighboring drilling platform was removed using one of the vessel’s cranes on Tuesday. 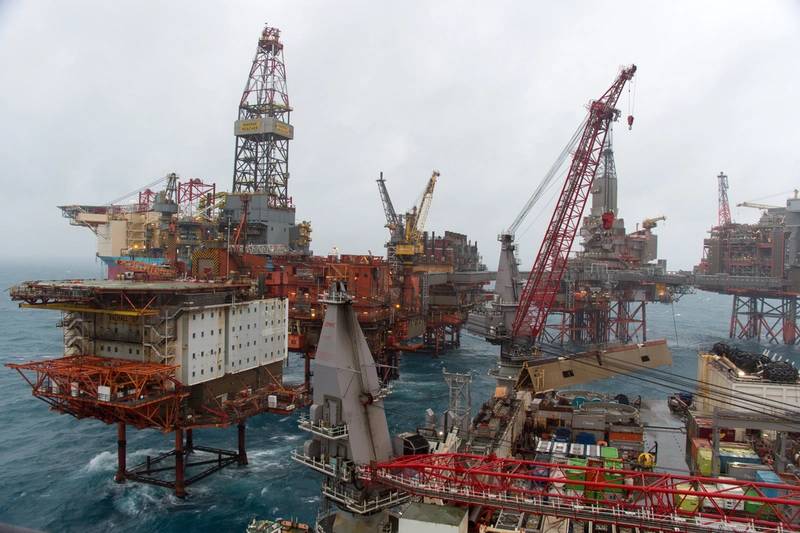 The bridge was lifted by crane earlier this week (Photo: Allseas)

"Together with Allseas and the team at Pioneering Spirit, we have successfully concluded two years of engineering, planning and pre-lift preparations. The safe and efficient removal of the QP platform is an important milestone for Valhall and for Aker BP," says Per Mikal Hauge, Vice president Valhall asset.

The QP topside and bridge have been sea-fastened on board Pioneering Spirit for transport to the Kvaerner disposal yard in Norway. The topsides will be transferred to a cargo barge at a sheltered location close to the yard for load-in to the quay for dismantling. The bridge, meanwhile, will be crane-lifted directly onto the quayside. 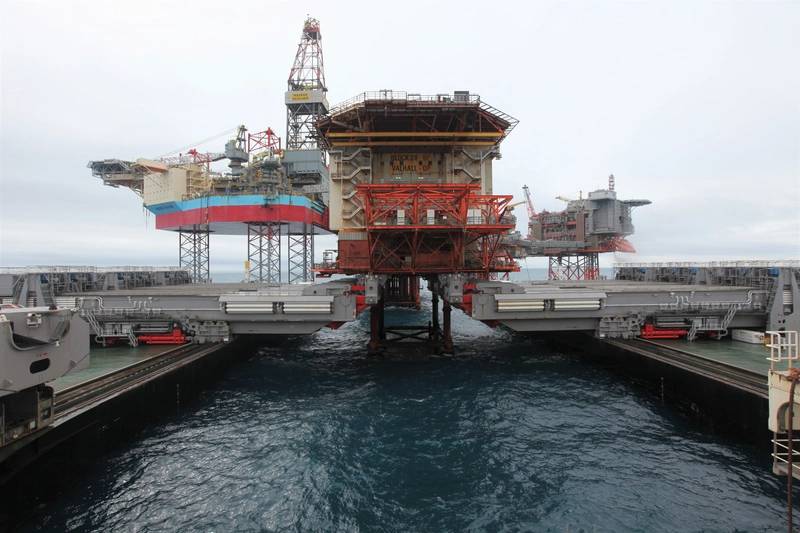 The fast lift of the QP topside was completed in 9 seconds (Photo: Allseas)

Removal of the QP topsides is the first job for Pioneering Spirit under the frame agreement which Allseas signed with Aker BP in 2017 to provide transport, installation and removal services for the Valhall field.

Following the project, Pioneering Spirit will then return to the North Sea to remove the 24,800 t Brent Bravo topsides for Shell UK. 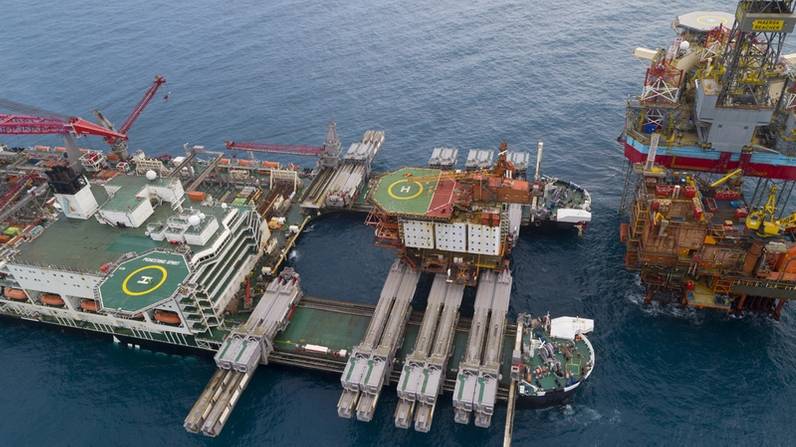 The QP topsides is the first of the three original structures to be removed from the field center. The remaining platforms at the field center – IP, WP and PH – and the Flank platforms will produce for years to come. 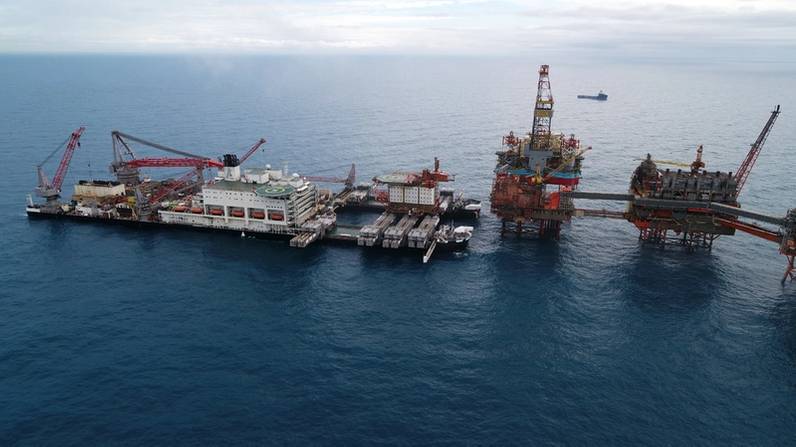 The QP topside and bridge will be transported to Norway for disposal (Photo: Jan Arne Wold, Woldcam/Aker BP)

Valhall and Hod, which is tied back and remotely operated from Valhall, have passed one billion barrels of oil equivalents (oil, gas and NGL) produced – more than three times what was expected at the opening of the field in 1982.

Aker BP is operator with 90% interest, and Pandion Energy holds the remaining 10%.

"The continuous high activity level at Valhall, with simultaneous drilling operations, plugging and abandonment of old wells, removal of the original three platforms, multiple new wells and a the new Flanke West platform soon to be installed demonstrates our determination to reach the ambition of another billion barrels produced from the area," says Per Mikal Hauge. 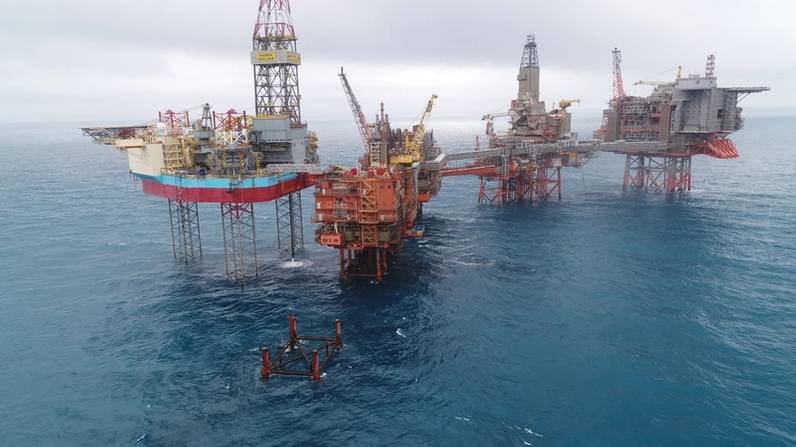 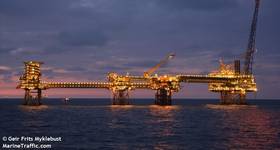