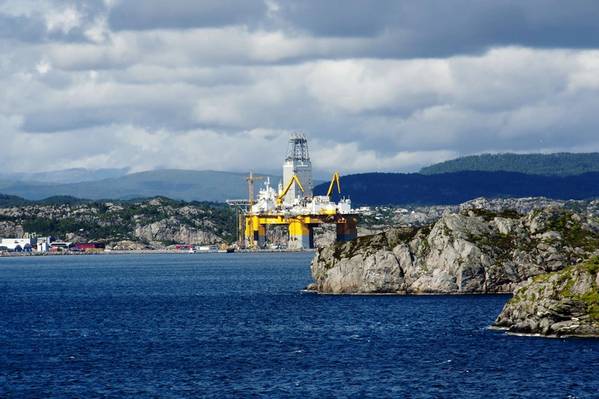 Norway has asked oil firms to apply for exploration blocks in its so-called mature areas licensing round by August 27, with up to 90 blocks on offer, the Ministry of Oil and Energy said.

In March, the ministry announced the predefined areas (APA) licensing round for 2019, including 48 blocks in the Barents Sea, 37 blocks in the Norwegian Sea and five in the North Sea.

"The aim is to award new production licenses in the announced areas in the beginning of 2020," he said in a statement.