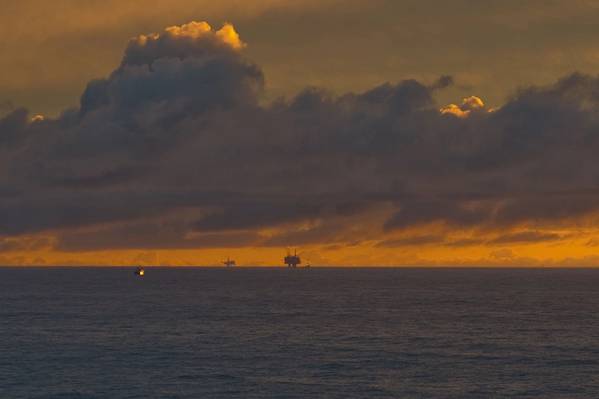 Including condensate and natural gas liquids (NGL), the overall liquids production stood at 1.729 million barrels of oil equivalents per day, lagging the NPD prediction by 1.3 percent.

Technical problems at some fields were among the main reasons why production came in below forecast, NPD said.