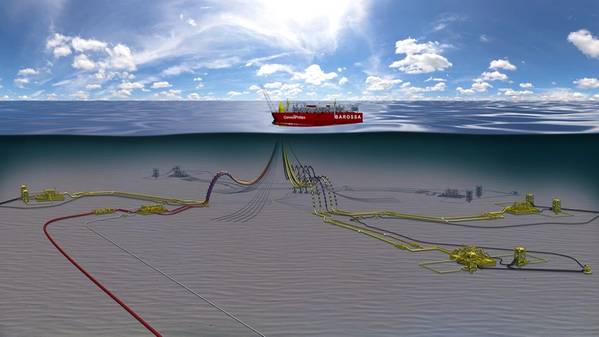 US oil major ConocoPhillips has picked TechnipFMC to supply the subsea production system for its Barossa in the Timor Sea, offshore Australia, according to partner Australian oil and gas producer Santos .

The contract includes the engineering, design and fabrication of wellheads, manifolds and control system as well as installation and commissioning assistance.

Last year, separate engineering contracts for the FPSO were awarded to MODEC and a consortium between TechnipFMC and Samsung Heavy Industries, with a design competition then set to will be conducted between the two groups. A third contract, for the subsea infrastructure including umbilicals, flowlines, risers and gas export pipeline, was awarded to INTECSEA.

Santos says the latest engineering, procurement and construction (EPC) contract, to TechnipFMC, represents a commitment to long-lead items in advance of a final investment decision and strengthens Barossa's position as the leading candidate for Darwin LNG backfill.

Santos Managing Director and Chief Executive Officer Kevin Gallagher said: “This is the first EPC contract to be awarded for Barossa and a big vote of confidence in its position as the leading project to backfill DLNG. We’re making good progress in the FEED phase including the evaluation of bids for the gas export pipeline,” Mr Gallagher said.

“We are also looking at technical proposals for the floating production storage and offloading facility from both MODEC and the Technip/Samsung Heavy Industries consortium. An invitation to tender for the development drilling contract has also been released, further advancing the project to meet DLNG’s backfill timetable.

“Barossa’s successful development will more than double Santos’ Northern Australia production based on our higher equity position in the project,” Mr Gallagher said.

Santos holds a 25% interest in the Barossa Caldita joint venture along with partners ConocoPhillips (37.5% and operator) and SK E&S (37.5%). Santos is also a joint venture partner in DLNG with an 11.5% interest. 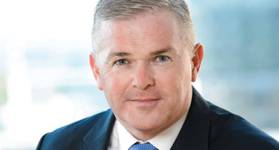