Kosmos to Sell Down Mauritania-Senegal Stakes 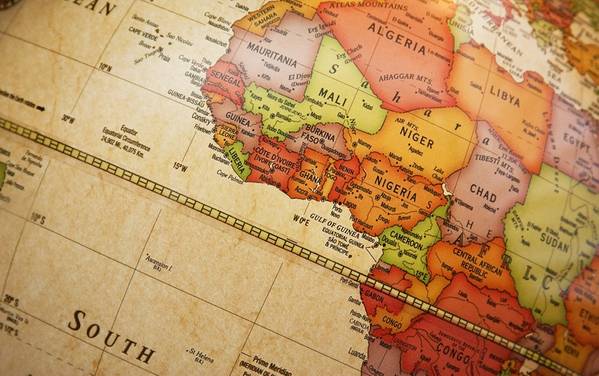 Oil and gas company Kosmos Energy Ltd said on Monday it has started a formal process to sell down its interest in the Mauritania-Senegal basin to around 10 percent and expects bids by the end of the summer.

The company said in February it had discovered a "significant and valuable resource" in Mauritania and Senegal.

The company said oil and gas revenue more than doubled for the three months ended March 31, to $296.8 million on higher production in Ghana.

(Reporting by Tanishaa Nadkar in Bengaluru; Editing by Shounak Dasgupta)