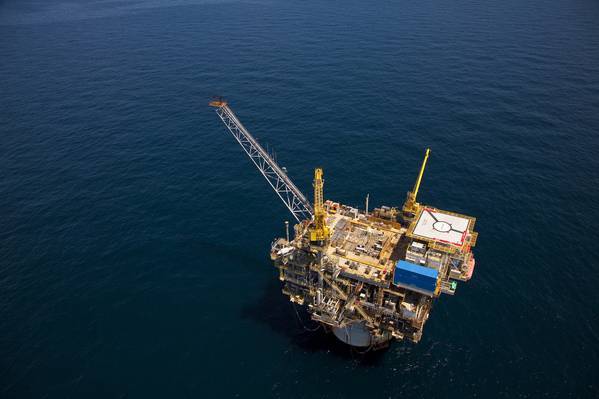 Occidental Petroleum Corp has revised its bid for Anadarko Petroleum Corp. increasing the amount of the US$38 billion deal that it would pay in cash.

The Houston-headquartered firm's move is part of its bid to overthrow Chevron's $33 billion offer for Anadarko, made on April 12. The revised offer, made on Sunday (May 5), comes as Occidental also revealed that it had agreed to sell Anadarko's West African assets to French oil major Total for $8.8 billion.

The latest deal, representing a premium of about 23.3% to the $61.62 per share value of Chevron’s offer, as of market close on May 3, 2019, would also remove the need for shareholders to vote on the acquisition, says Reuters.

To recap, Chevron made its bid for Anadarko on April 12, in a $33 billion cash and stock deal. Then, April 24, Occidental Petroleum sought to rival that bid, submitting a higher, $38 billion cash-and-stock offer for Anadarko. On April 26, Chevron said it and Anadarko had already begun meetings on a merger plan.

On May 2, following an announcement that Warren Buffet'sBerkshire Hathaway Inc had offered $10 billion towards its bid for Anadarko, Occidental faced a backlash from several of its major shareholders. They called the $76-per-share bid for Anadarko expensive and cited concerns about the cyclical nature of the oil business as well as the cost of getting financing from Buffett.

"We firmly believe that Occidental is uniquely positioned to drive significant value and growth from Anadarko’s highly complementary asset portfolio,” said Occidental President and CEO, Vicki Hollub on Sunday. “This combination will create a global energy leader with the scale and geographic diversification to drive compelling returns to the shareholders of both companies."

“The financial support of Berkshire Hathaway as well as the agreement we announced with Total allows us to deliver our balance sheet while focusing our integration efforts on the assets that will provide the most value for us,” she added.