In Norway, a Jobs Heyday 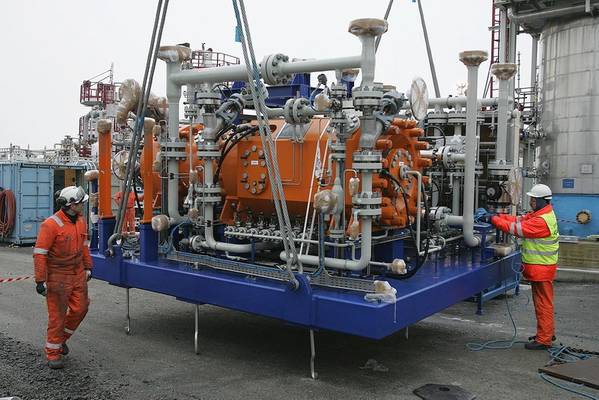 The independents, the supermajors, Oslo’s national oil champion and the supply chain are hiring 20-something’s looking for “dream jobs”. The oil minnows (super-experienced oil players with skeleton staffs) are also hiring all they need, including their new favorite DNV GL, the Norwegian class standard bearer reportedly hiring up to 20 in Stavanger “to support smaller oil companies that need help”, a local newspaper reported.

Seven oil companies and supplier contractors polled by the national industry association in Norway reportedly say that they’ve advertised 1,425 jobs for 2019. As older hands retire, new hires, trainees and journeymen are being brought in. Equinor, which has said it’ll hire 780 this year, estimates that between 40 to 50 percent of its staff will be pensioned or otherwise let go over the next decade.

DNV GL, meanwhile, has itself become an indicator of the industry’s growth. This week, Dana Petroleum agreed to three more years of classification, verification and validation testing services across the independent oil company’s assets. Dana is adding a new floating production and offloading development, the Triton FPSO, to its Western Isles FPSO development. On board are Dana’s variously sized partners Verus Petroleum, Tailwind Energy and Endeavour Energy. They’ll be glad for DNV GL’s expertise in safety and environmentally critical elements, or SECEs.

As during the hiring highs of 2013, there’s a new need being felt in Norway for cadres and caches of engineering knowhow: a DNV GL executive recently told a Norwegian newspaper that oil companies today need more help than they did 15 years ago, a comment supported by other industry researchers.

The trend to leaner organizations from “a job for every Norwegian” has been underway for a decade. Now, offshore players — especially Equinor — are following the minnows’ lead and farming in expertise more regularly.

In September 2018, Norwegian research outfit Norce, a heavily relied upon source here in Norway, had predicted the need for hiring growth going forward, reportedly saying that in all 28,000 would likely have to hired by 2022 to replace the 42,000 let go between 2012 and 2017. Of the approximately 111,000 in petro-related work in Norway in 2017, 29 percent — seven percent more than in 2012 — worked in the supply chain, rather than with the oil companies, and the trend for workers to migrate to suppliers continues, the Norce research suggests.

While the oil price is up to levels predicted in 2018, and rig companies are hiring, there’s evidence, too, that the large new projects in Norway, as well as FPSOs in the UK, could absorb the bulk of new recruits. Yet, there’s also evidence that not all want the offshore version of some traditionally shore-based jobs.

Offshore hotel services supplier, ESS Support Services, told its industry organization in January that it needed 30 cooks and 40 cleaners. The hotel services outfit said it wasn’t getting enough applicants and the jobs weren’t being filled.

When we checked in this week, however, all 70 positions had been taken. 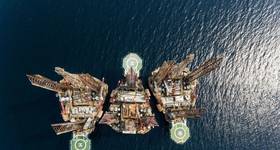