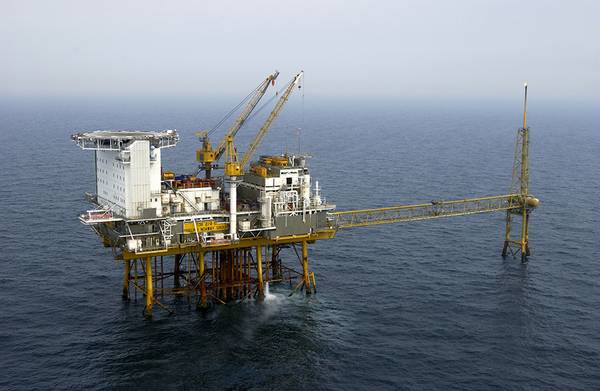 TechnipFMC said it has been awarded an integrated engineering, procurement, construction and installation (iEPCI) contract from ConocoPhillips for the TOR II development, located in the Norwegian sector of the North Sea at a water depth of 80 meters.

The deal is worth between $75 million and $250 million, TechnipFMC said in a press release on Tuesday.

Arnaud Pieton, President Subsea at TechnipFMC, said, “This is the first iEPCI award by ConocoPhillips. Through early engagement and collaboration, with ConocoPhillips we engineered an integrated subsea solution enabling first oil sooner than with a traditional project execution. We have partnered with ConocoPhillips in the Ekofisk area on several projects and are honored that ConocoPhillips is expanding its scope with us, embracing our innovative and comprehensive approach.”