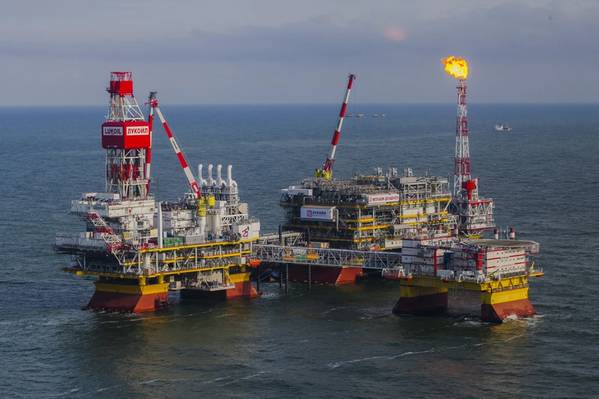 One of the key Russian officials to foster a supply pact with OPEC, Kirill Dmitriev, signaled on Monday Russia wanted to raise oil output when it meets with OPEC in June because of improving market conditions and falling stockpiles.

Dmitriev, head of the Russian state's direct investment fund, was the first Russian official to predict a deal with OPEC in 2016 and since then became a key defender of the pact despite pressure from domestic oil firms to drop the agreement.

Dmitriev, an envoy for Moscow in the Middle East in general and Saudi Arabia in particular, had in recent months said it was still too early to terminate output cuts, echoing the position of OPEC's de facto leader, Saudi Arabia.

But in an apparent change of position, Dmitriev said on Monday supply cuts may not be required after June.

"It is quite possible that given the improving market situation and falling stocks, (OPEC and its allies) could decide in June this year to abandon supply cuts and subsequently increase output," Dmitriev said.

"This decision will not mean the end of the deal but a confirmation that participants continue their coordinating efforts when it is important not only to cut but to increase output depending on market conditions," he said. 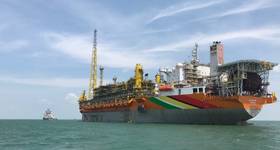