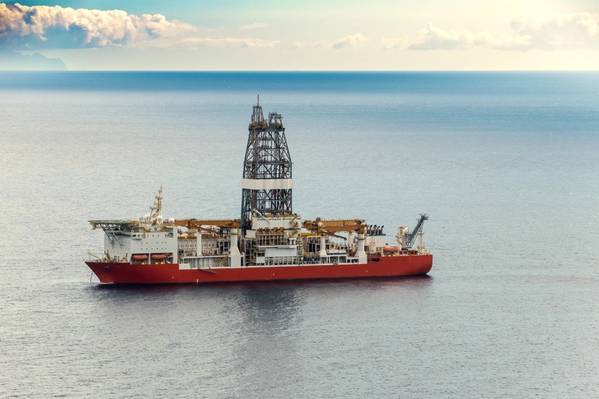 Samsung said it was not involved in the charter agreement signed between Petrobras America and Pride Global Limited, saying it will actively counter the legal dispute.