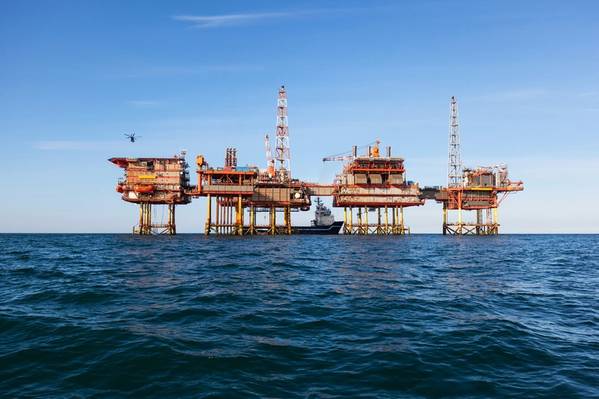 The finance ministry is working on a new design for the fund to make it counter cyclical, deputy minister Arturo Herrera said in an interview with TV network ADN40, during a banking conference in Acapulco.

Grappling with Pemex's financial health has been a key challenge for President Andres Manuel Lopez Obrador, who took office in December. The entity holds roughly $106 billion in financial debt, the highest amount of any state oil firm in Latin America.

"We'd like to design it as a counter cyclical fund, like the copper funds in Chile are designed, where the resources are used not when the government wants to, but when the economy makes them necessary... In times of abundance, you put money into these resources," he said.

"As a second part of the fund, we'd like to use it to pay some of the debt obligations that Pemex has," he said.

Pemex has some $16 billion of debt payments due by the end of next year. Herrera said Mexico's fund has a generous margin that could be put to helping Pemex.

Herrera said he expected to make an announcement in the next two or three weeks on the plan to use the public income stabilization fund, which holds about 290 billion pesos ($15.4 billion).

In February, Mexico said it would inject $3.9 billion into Pemex, promising to strengthen its finances and prevent a further credit downgrade. Investors largely saw the plan as only a short-term fix.

Chile has two sovereign wealth funds. Unusual for Latin American countries, they were created to help finance pensions and as a "rainy day fund" for times of economic stress.