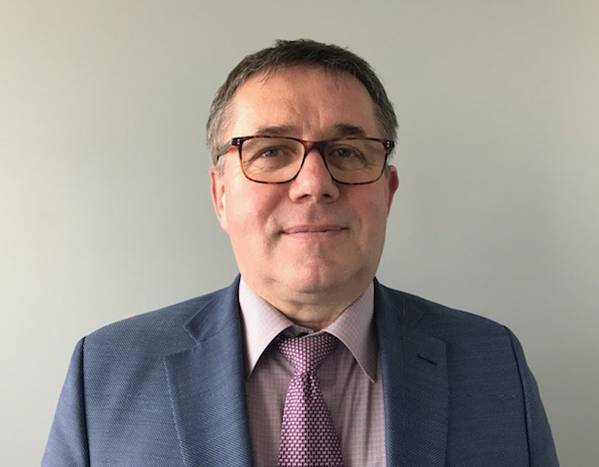 Alexander Kara is the new CEO at NKT (Photo: NKT)

Cable systems manufacturer NKT said its board of directors has appointed Alexander Kara as President and CEO. He will join NKT August 1, 2019.

Kara joins NKT from ABB where was most recently Senior Vice President, HUB Business Unit Manager CSE, High Voltage Products with responsibility for all ABB high-voltage product plants and markets in Central and Southern Europe. Prior to that, he has held several key positions at ABB from 1987. From 2012 to 2014, he was head of ABB’s global power cables business in Karlskrona, Sweden, now owned by NKT. 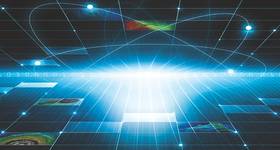