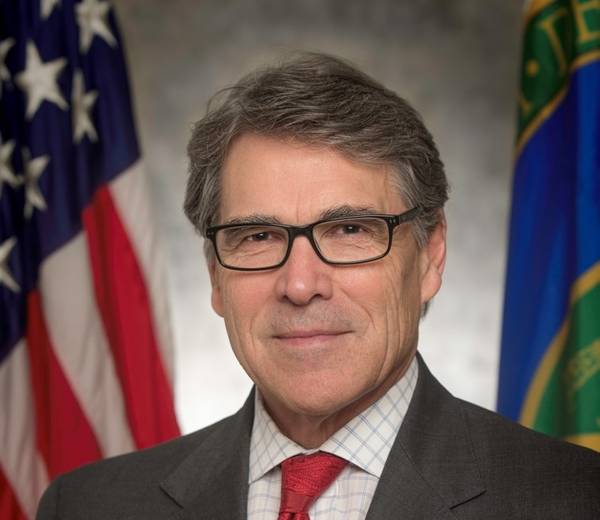 The United States needs to be cautious about pending legislation that would allow the Justice Department to sue OPEC and other oil producers over supply cuts because it could result in higher prices in the long term, U.S. Energy Secretary Rick Perry said on Thursday.

"We need to be really careful before we pass legislation that may have an impact that goes way past its intended consequences," Perry said at a news conference.

The bill could curtail supply management by oil producers in global markets, possibly leading to a petroleum glut and lower prices. That could have the unintended effect of eventually pushing many producers out of the market, which would send prices back up, Perry said.

The House Judiciary Committee unanimously passed on Feb. 7 a bipartisan bill known as the No Oil Producing and Exporting Cartels Act, or NOPEC.

The legislation would change U.S. antitrust law to revoke the sovereign immunity that has long protected OPEC members from U.S. lawsuits. It allows the Department of Justice to sue the oil producers group or any of its members on grounds of collusion.

A similar bill was introduced by Senator Chuck Grassley, a Republican of Iowa, the top corn-producing state, and a proponent of the corn-based motor fuel ethanol, and Senator Amy Klobuchar, a Democrat.

Versions of the bill have come up in Congress for the last 20 years. A bill passed in 2008, but President George W. Bush never signed it into law.

Oil prices have been generally rising this year as OPEC and Russia stick to supply cuts despite pressure from U.S. President Donald Trump.

Last week a senior administration official said, "We do not support market-distorting behavior, including cartels,” when asked whether Trump would support the NOPEC bill.

Oil traded in New York rose 2.6 percent to $56.94 a barrel on Thursday, after U.S. inventories fell and as Saudi Arabia brushed aside Trump's comments.

Fatih Birol, executive director of the International Energy Agency, said upcoming U.N. rules to cut sulfur content of shipping fuels, known as IMO 2020, could have some impact on fuel prices, but nothing long-lasting.

"This will be definitely a challenge, but at the same time we know that the refinery industry ... (is) taking measures to adjust themselves to the new conditions," Birol said at the news conference.

Perry, asked if the administration has concerns about IMO 2020, said Trump is always concerned about the potential for oil price spikes.