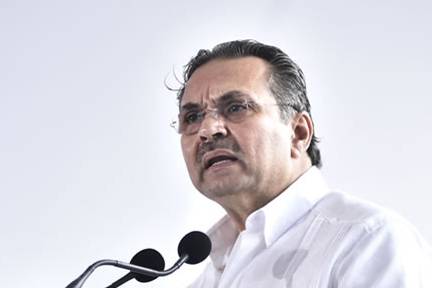 Mexican state oil company Pemex reported a loss of 125.5 billion pesos ($6.4 billion) for the fourth quarter on Wednesday, narrowing its loss from the same period in 2017, as the firm's finances face renewed scrutiny following a credit downgrade last month.

Revenue at the company officially known as Petroleos Mexicanos was roughly flat at 407.1 billion pesos during the October-December period, the firm said in a filing with the Mexican stock exchange.