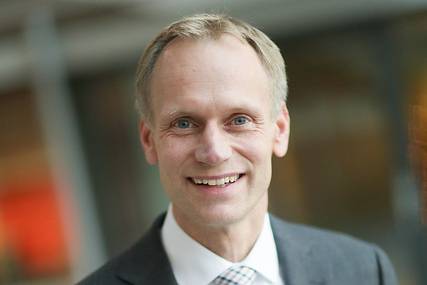 Dutch deep-sea prospector Fugro reported on Monday a 19.2 percent rise in full-year 2018 revenue to 1.65 billion euros ($1.87 billion), helped by growth across all divisions.

The company met its 2018 revenue and EBIT (earnings before interest and tax) margin targets, however it failed to deliver positive cash flow from operating activities after investments.

"Excluding the impact of increased working capital, cash flow was break-even, a significant improvement compared to 2017," the company said in a statement.

"We have benefited from the gradual recovery of the oil and gas market and the ongoing expansion of offshore wind," added CEO Mark Heine.

As offshore wind, oil and gas and infrastructure markets continue to grow, the company expects positive cash flow from operating activities after investments in 2019.

Adjusted EBIT turned positive in 2018, to 13.1 million euros, driven by an improvement across the board resulting from better asset utilisation and improved pricing.