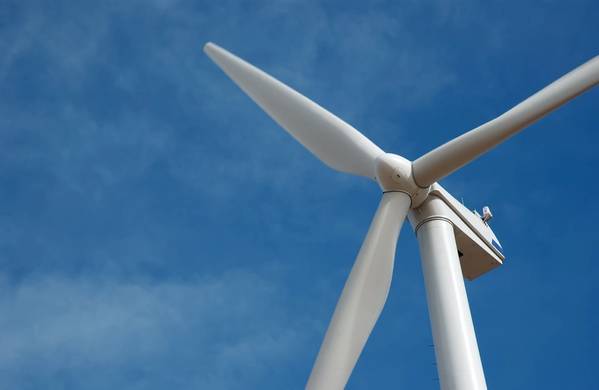 The bid is the oil and gas major's first serious foray into offshore wind in decades as it expands its presence in the renewable energy value chain.

Until recently, Total's major investments in renewables have been chiefly in the solar segment, with its $1.3 billion acquisition of SunPower and purchase of a 23 percent stake in solar and wind energy producer Total Eren.

Meanwhile European peers such as Equinor and Shell have been increasing investments in offshore wind developments.

Total's executives have said the company was keenly watching the wind segment and would invest if a suitable business case emerged.

"Total's participation in this offshore wind bid is in line with our strategy to develop our low-carbon electricity business in Europe," Philippe Sauquet, president of gas, renewables and power at Total, said in a statement.

The company plans to invest $1.5-$2 billion annually in low-carbon electricity with a target of around 10 GW of installed capacity by 2022.

Orsted manages more than a quarter of the world's installed wind capacity, while Elicio is particularly active in wind power in France and Belgium.

A number of international firms are vying for the Dunkirk tender.

"We think that offshore wind offers the materiality and returns that the majors are looking for and have expected Total to follow its major peers in the offshore wind sector," said Valentina Kretzschmar, Wood Mackenzie's director of corporate analysis.

Kretzschmar said Total's partnership with experienced offshore wind players such as Orsted and Elicio will help it rise along the learning curve with the new technology, while its partners will benefit from its financial strength and project execution expertise.