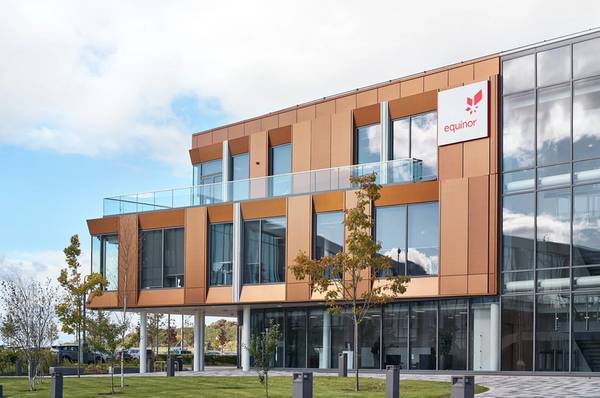 Norway's Equinor said on Friday it has completed its acquisition of Chevron’s 40 percent operated interest in the Rosebank project in the West of Shetland region of the U.K. continental shelf.

The transaction was announced in October 2018.

The Rosebank field was discovered in 2004 in blocks 213/26 and 213/27 and lies about 130 kilometers northwest of the Shetland Islands in water depths of approximately 1,110 meters. Other partners in the field are Canadian player Suncor Energy (40 percent) and U.K. based Siccar Point Energy (20 percent).

Equinor, the largest supplier of crude oil and natural gas to the U.K., said Rosebank further strengthens its U.K. upstream portfolio which includes the Mariner development, expected to start commercial production during the first half of 2019, as well as other exploration opportunities and three producing offshore wind farms.

For Chevron, the divestment represents part of a larger drive that includes the sale of all of its U.K. central North Sea assets, including the producing fields Alba, Alder, Captain and Erskine, as well as non-operated projects Britannia, Elgin/Franklin and Jade. 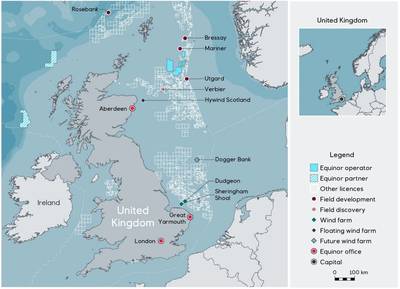 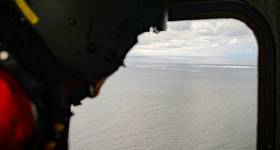 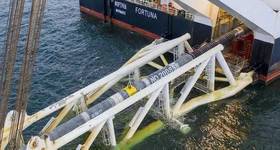