Some Services Continue Despite US Government Shutdown 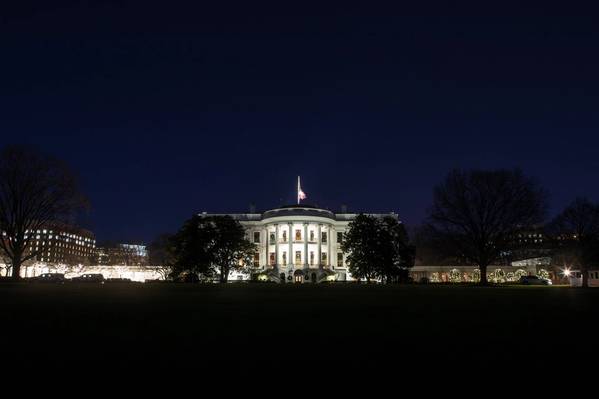 Despite stalled negotiations between the White House and Congress over funding for a border wall, forcing a shutdown of the government that started December 22, 2018, certain services remain active, if scaled-back, including some serving the oil and gas industry.

During the government shutdown, both the Bureau of Safety and Environmental Enforcement (BSEE) and Bureau of Ocean Energy Management (BOEM) followed a contingency plan that placed an emphasis on supporting the sustained exploration and development of energy resources on the outer continental shelf (OCS) during the shut-down.

BSEE expected to retain about 51 percent of its 803 employees, calling them exempt and covering their salaries from non-lapsing funds. During the shutdown BSEE continued critical permitting and oversight activities for the OCS, which the bureau said were necessary to protect workers and conserve natural resources. Additionally, BSEE expected to continue reviewing documents in support of permitting and inspecting offshore oil and gas operations, as well as receive and process applications for drilling permits and other offshore permits. Routine and emergency inspections would also continue to be performed. BOEM was expected to help support these functions.

BOEM kept 76 employees available on an on-call basis as well as eight “excepted” positions, including the director, deputy director, three regional directors, the emergency management coordinator, the budget officer, and the chief of the Office of Budget and Program Coordination, on an as-needed basis.

Together, these 84 employees were to conduct the essential functions of supporting BSEE permitting operations, administrative services and emergency response. In total, there are 558 employees of BOEM, although some are funded by non-lapsing appropriations.

According to the BOEM plan, the employees on-call during the shutdown were not to process or review new exploration and development plans, but to process and review certain revised plans related to ongoing permitting work performed by BSEE.

The current government shutdown is the result of a standoff between President Trump, who wants $5 billion in funding for a border wall between the U.S. and Mexico, and the Democrat-led Congress, who oppose the president’s anti-immigration stance. It has been hinted that the Democrats had a proposal to reopen the government, but as yet it is unclear how long the shutdown will continue.

On January 3, which was the 13th day of the government shutdown, the 116th congress was sworn in. The historic event saw not just the Democrats take control of the House of Representatives, but a record number of women be sworn into congress. Nancy Pelosi, resuming a previous mantle, was sworn in as House Speaker. In her first speech to the new congress, she showcased support for immigration by quoting President Reagan: “If we ever close the door to new Americans, our leadership role in the world will soon be lost.”

To date, the longest government shutdown was the 1995-1996 three-week closure during President Clinton’s administration, which followed a five-day shutdown in late 1995, for a total of 26 days of during his tenure.

Under President Trump, the government shut down in January 2018 for three days and one day in February 2018, with the latest shutdown beginning on December 22, 2018.