Miller Takes Over as Halliburton Chairman 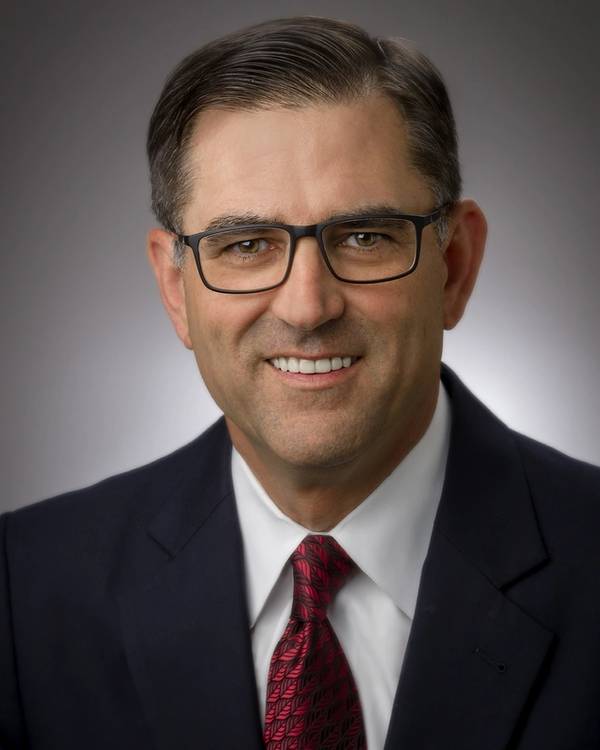 Oilfield services provider Halliburton announced that its board of directors has appointed president and chief executive officer Jeff Miller as chairman of the board, effective January 1, 2019, following the retirement of executive chairman Dave Lesar on December 31, 2018.

Robert A. Malone will continue as lead independent director of the Halliburton board of directors. 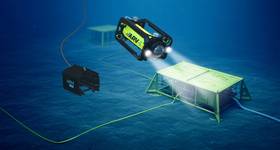