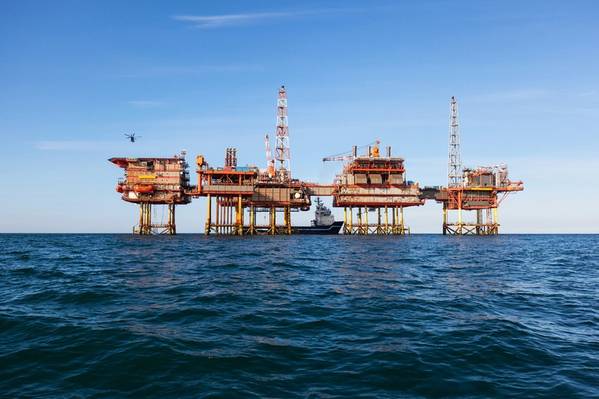 Oil producer group OPEC plans to release a table detailing output cut quotas for its members and allies such as Russia in an effort to shore up the price of crude, OPEC's secretary-general said in a letter seen by Reuters on Thursday.

Mohammad Barkindo said to reach the proposed cut of 1.2 million barrels per day, the effective reduction for member countries was 3.02 percent.

That is higher than the initially discussed 2.5 percent as OPEC seeks to accommodate Iran, Libya and Venezuela, which are exempt from any requirement to cut. He commended Saudi Arabia for pledging to cut to 10.2 million barrels per day from January, a deeper reduction than allocated.

Sources had initially said the Organization of the Petroleum Exporting Countries would not publish individual quotas.

"In the interests of openness and transparency, and to support market sentiment and confidence, it is vital to make these production adjustments publicly available," Barkindo told members in the letter.

"I would urge Your Excellencies to kindly make positive announcements reinstating your countries' commitment to implementing the agreed decisions. This is also vital to underpin trust in our decisions and to buttress ourselves from any naysayers who may doubt our commitment."

The OPEC secretariat plans to publish the table below by the end of this week, he added.

Adjustment based on the 175th Meeting of the OPEC Conference and the 5th OPEC and non‐OPEC Ministerial Meeting, effective as of January 2019, in thousands of barrels per day.

* Reference production is October 2018 except for Kuwait, Azerbaijan and Kazakhstan