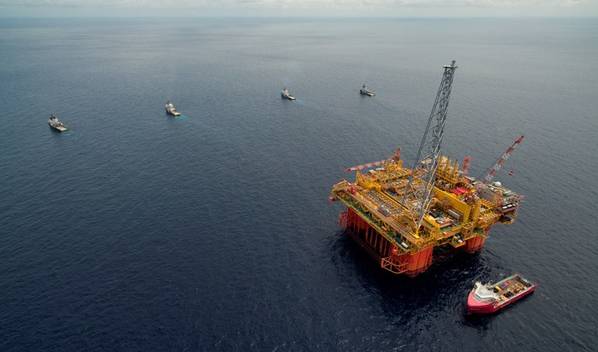 "This transaction is part of our constant portfolio review to optimize our capital allocation," Arnaud Breuillac, president of exploration and production at Total, said in a statement on Thursday. "Ichthys is part of a wave of Australian LNG projects, which have unfortunately experienced major cost overruns and delays during their construction phase."

Breuillac, nevertheless, said Total remained committed to the Ichthys project and the French company would be holding on to its remaining 26 percent stake in Ichthys.

Inpex has a majority stake of around 66 percent in the $40 billion project in northwestern Australia, which has seen multiple delays and significant cost overruns due to technical problems.