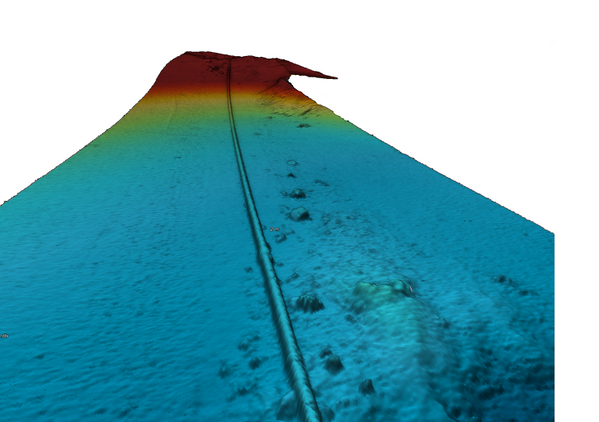 The inspections were performed on three pipelines between Kollsnes and Troll A. In total, 180 kilometers of pipeline were inspected over two AUV dives.

The inspections were undertaken with the subsea vehicle in autonomous mode, with a small surface vessel accompanying the AUV to provide positional updates to the vehicle and act as a communications relay between the AUV and the Control Center at Swire Seabed’s office in Bergen.

The AUV, operated by Kongsberg, acquired Bathymetrical, Synthetic Aperture Sonar and visual data as part of an operation to verify the continued integrity of the subsea pipelines. According to Swire Seabed, acceptance criteria for data (quality, coverage, density etc.) were identical to the criteria used for non-autonomous inspection methods.

This inspection is part of Swire Seabed’s ongoing work to develop an automated subsea inspection system, covering landfall to landfall.

The company's CEO, Arvid Pettersen, said, “We are excited about the successful completion of this project as it demonstrates the capability of Swire Seabed, together with our partners, to lead and develop technology that will fulfill and extend industry expectations and requirements for safer, more environmentally friendly and cost-efficient solutions while maintaining stringent safety and quality standards.”