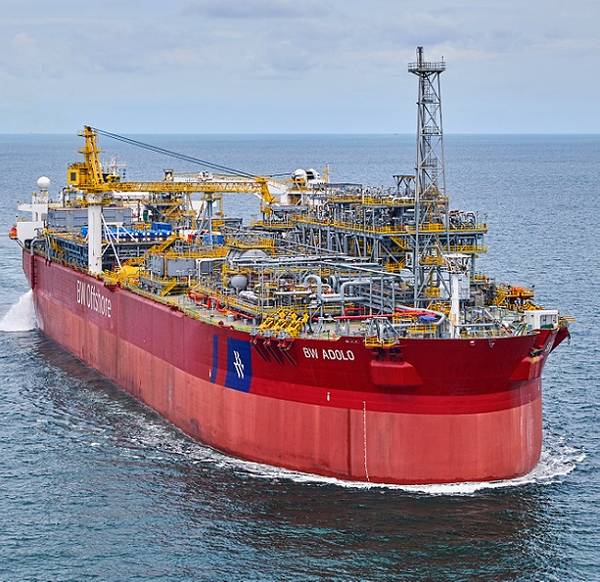 London based independent Panoro Energy ASA announced Monday that the first cargo of oil from Dussafu has been offloaded from the BW Adolo floating production storage and offloading unit (FPSO) on December 2.

A total of 550,000 barrels of oil were transferred from the FPSO to a tanker for transport to a crude oil to a refinery.