Odfjell Drilling has signed a conditional letter of award with an oil major for a one well contract to be drilled by the sixth generation semisubmersible, Deepsea Stavanger, offshore South Africa.

The contract commencement is back to back with completion of the upcoming contract with Wintershall Norge on the Maria field. The contract value including compensation for mobilization/demobilization period is estimated up to US$55 million. The company expects the drilling of the well to take 60-80 days. 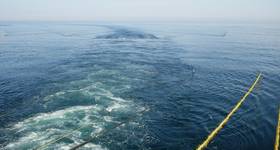 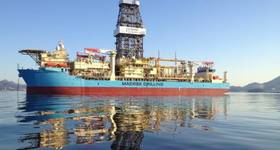