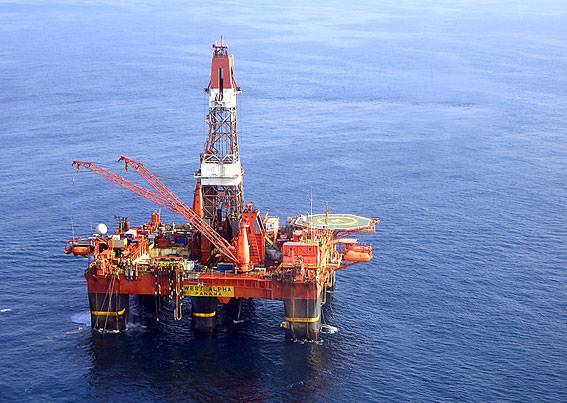 Norwegian offshore drilling rig firm Seadrill Ltd sees the contracting rigs market improving from 2019-20, as it reported its first quarterly results on Tuesday since emerging from Chapter 11 bankruptcy in July.

The company, controlled by Norwegian-born billionaire John Fredriksen, posted a revenue in the third quarter of $249 million and an operating loss of $106 million.

"Having restructured our business, we are now well positioned to capitalise on the recovery," Seadrill said in a statement, referring to the recovery in the oil sector after a slump in prices in 2014-2016.

"We are already starting to see rate improvements for contracts starting in 2019/2020," it added

Still, Seadrill remains in a tough spot. Out of its 35 drilling rigs, 16 are in operation while 19 are lying idle.

The adjusted earnings before interest, tax, depreciation and amortisation (EBITDA) would be lower in the fourth quarter, around $35 million, than in the third quarter, at $46 million, the company said.

The company reported its results under so-called fresh-start reporting, with its assets and liabilities re-measured using fair value accounting principles.

During the Chapter 11 process, the company has managed to reduce its debts and other liabilities down to $7.4 billion from $12.6 billion.

It converted about $2.4 billion in unsecured bonds and more than $1 billion in liabilities for newly built rigs to equity, and pushed forward first maturities of its $5.7 billion bank debt until 2022, under the plan approved by the U.S. court.

Fredriksen, 74, whose participation in the restructuring was essential for the banks to approve the plan, has remained Seadrill's largest shareholder and its chairman.

The company has not paid a dividend since 2015.