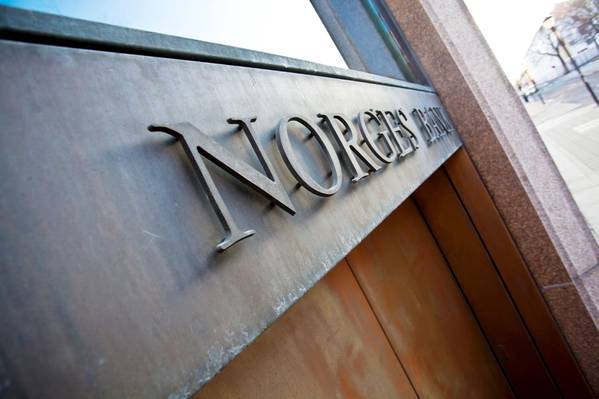 Norway's sovereign wealth fund, the world's largest, will no longer exclude Cairn Energy Plc and Kosmos Energy Ltd from its portfolio of investments, the Norwegian central bank said on Tuesday.

The companies were excluded in 2016 based on advice from the fund's ethics watchdog, which found "an unacceptable risk related to petroleum prospecting off the coast of Western Sahara".

The companies made it clear they had discontinued their business in the area and the exclusion was revoked, the central bank, which manages the fund, said in a statement.

The fund was created from the proceeds of Norway’s oil industry and operates under ethical guidelines set by parliament.

It owns shares in 9,100 companies, 1.4 percent of the world’s listed equity, so its decisions to drop or reinstate firms from its investments carry considerable weight among investors.