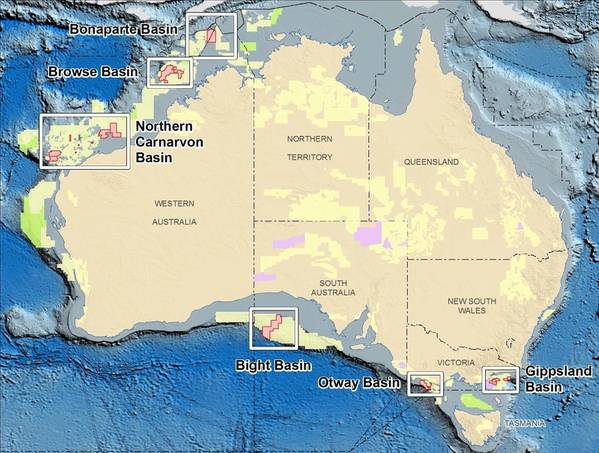 The future of oil and gas exploration in Australia looks bright after new offshore petroleum exploration permits were awarded by the Government that could see more than $530 million invested over the next six years.

“The permits are located in Commonwealth waters off Western Australia, Victoria and the territory of Ashmore and Cartier Islands,” Minister Canavan said.

“The awarding of seven new permits to a mix of small, medium and large explorers committing to new exploration in Australia demonstrates investor confidence in our offshore oil and gas sector.”

Minister Canavan said strong bidding results for round one of the 2018 Offshore Petroleum Exploration Acreage Release were also encouraging.

“Bidding for round one of the 2018 acreage release, which recently closed, attracted 12 bids,” he said.

“This strong participation indicates increased momentum in offshore petroleum investment. These bids are currently under assessment, with offers expected from March 2019.”

Minister Canavan said the process was recently reviewed and improvements made to ensure the acreage release process continued to deliver strong outcomes.

“These improvements will deliver an annual investment cycle streamlined to offer greater transparency, improved opportunities for public comment and a faster response to the market demand,” he said.

“The 2019 acreage release will serve as a transition into the streamlined system. Nominations can be submitted for the 2019 release until 15 November 2018.”