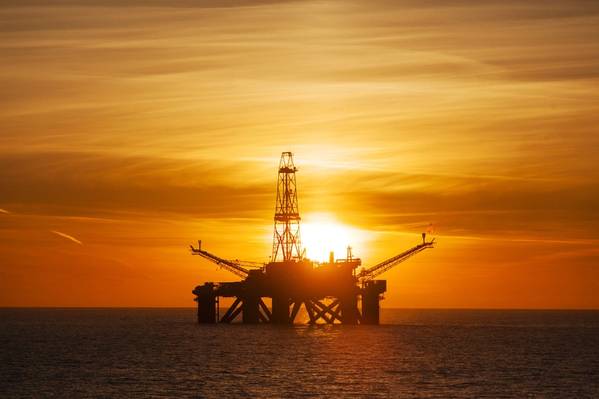 Offshore driller Ensco Plc said on Monday it plans to buy smaller rival Rowan Cos Plc in an all-stock deal valued at $2.38 billion, as it looks to expand its fleet and benefit from a partnership with Saudi Aramco.

This is Ensco's second deal since OPEC-led efforts boosted oil prices in the second half of 2016. Ensco bought rival Atwood Oceanics in a similar deal last year.

The combined company, which will have an enterprise value of about $12 billion, will have a fleet consisting of 28 floating rigs and 54 jack-ups with drilling operations in the Gulf of Mexico, Brazil and West Africa, among others.