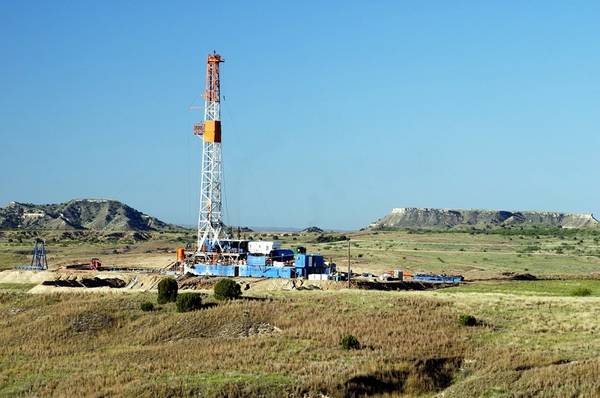 Oil prices eased on Wednesday but were still heading for a fifth consecutive quarter of gains, driven by an impending drop in Iranian exports in the last three months of the year when global demand heats up.

The United States will apply sanctions to halt oil exports from Iran, the third-largest producer in the Organization of the Petroleum Exporting Countries (OPEC), from Nov. 4. The pending loss of Iranian supply has been a major factor in the recent surge in crude prices.

Several big buyers of Iranian crude, such as a number of Indian refiners, have signalled they will wind down their purchases, yet the exact impact of the loss of Iranian barrels on the global market balance is not clear.

"Iran has the opportunity to channel oil through Iraq and they will still have some buyers in Asia. I'm not totally confident that exports are going to decline by 1 million barrels per day.

"It is quite a big unknown how big the impact will be but we’ve been cautious in calling for a very, very deep cut in exports. We think it might be more like 500,000 bpd, rather than 1 million bpd, like in the last round of sanctions," he said.

Even so, U.S. officials, including President Donald Trump, are trying to reassure consumers and investors that enough supply will remain in the oil market and have pushed OPEC to raise output.

In an earlier speech at the U.N., Trump reiterated calls on OPEC to pump more oil and stop raising prices. He also accused Iran of sowing chaos and promised further sanctions on the country.

The so-called 'OPEC+' group, which includes the world's biggest producer Russia, met over the weekend but did not see the need to add new output as the market is well supplied.

As a result, Brent is on course for its fifth consecutive quarterly increase, the longest such stretch for the global benchmark since early 2007, when a six-quarter run led to a record-high of $147.50 a barrel.

"In our view, the latest rise in oil prices is due primarily to Trump himself. Intentionally or unintentionally, he has focused the market’s attention on the Iran sanctions again, even though the market is adequately supplied at present thanks to the increase in OPEC and Russian production," Commerzbank said in a note.

On the supply front, U.S. crude inventories rose by 2.9 million barrels in the week to Sept. 21 to 400 million, compared with analyst expectations for a decrease of 1.3 million barrels, the American Petroleum Institute said.

By Amanda Cooper, Additional reporting by Aaron Sheldrick in TOKYO 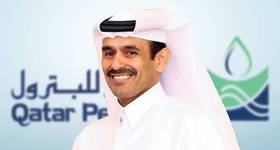