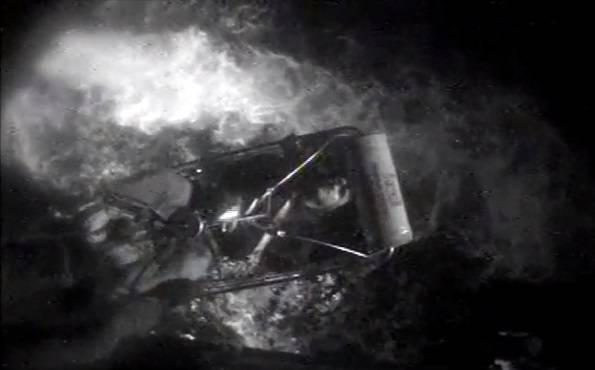 The U.S. Coast Guard said it has medevaced five boaters who were injured after striking a decommissioned oil rig in the Gulf of Mexico, Sunday.

Coast Guard watchstanders in New Orleans received a mayday call on VHF-FM Channel 16 at 12:03 a.m. from a boater stating multiple persons on board had suffered injuries after their vessel struck a decommissioned offshore rig 23 nautical miles southeast of Venice, La..

A helicopter aircrew from Coast Guard Air Station New Orleans hoisted two patients with more severe injuries, one with a broken leg and the other with a broken arm and possibly a collapsed lung, for transfer to University Medical Center New Orleans. Their condition is unknown.

The other three patients with minor injuries were medevaced by a Response Boat – Medium boatcrew from Coast Guard Station Venice and transferred to waiting emergency medical services ashore. The three transported by boat were reported to be in stable condition.