Production shut following a power failure on Monday 19 November. Statoil said both the plant's own power and that of the grid went down due to interference that arose during maintenance work on the Melkøya plant's battery-based reserve power supply.

While no one was injured during the incident on 19 November, the emergency response organization was mobilized and personnel were evacuated from the plant's inner area to its outer area.

This is the third incident at Hammerfest this year. In July, the plant was shut down for two weeks over concerns that ice would form in the plant's cooling circuits following an ingression of water into its natural gas dryers. In January, a firewater line ruptured, interrupting production at the facility for approximately one week. 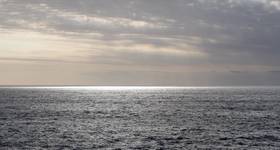