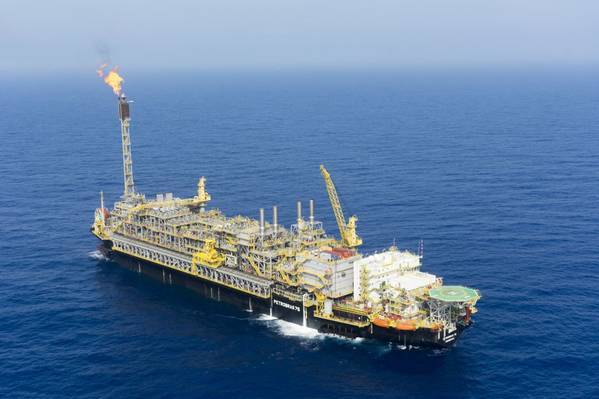 The result, down from a record quarterly profit of 18.9 billion reais a year ago, came as the company pursued an aggressive volume-over-cents strategy to drive sales as crude prices slumped, hitting multi-decade lows in April.

In a securities filing, Petrobras, as the firm is known, said its cash generation, or EBITDA, was 24.99 billion reais in the April to June quarter.

This was ahead of a Refinitiv consensus estimate of 20.9 billion reais, but the figure was boosted by major non-recurring items, namely a court victory in a major tax dispute, the company said. Without one-off items, EBITDA would have come in at 17.7 billion reais, it said.

The swing to a loss illustrates how record exports by Petrobras and fairly steady production levels were not enough to insulate the Rio de Janeiro-based company from the far-reaching effects of the novel coronavirus on the oil industry.

"Brent prices of $65 per barrel in February tumbled to $19 per barrel in April 2020 due to a 25% contraction in global demand, threatening a sudden halt to cash flow," Petrobras Chief Executive Officer Roberto Castello Branco said in a letter to investors.

Crude inventories built in the first quarter of the year were sold at a discount in the second quarter, contributing to 1.1 billion reais in losses, the company said.

Exports hit a record in terms of volume in April, with more than 1 million barrels a day sold. China was the destination of 87% of the oil.

As demand for fuel plummeted, Petrobras strived to place its products in a bid to avoid costly production halts amid a ramp-up plan at highly productive deep-water fields, but revenue figures show it exported at thin margins.