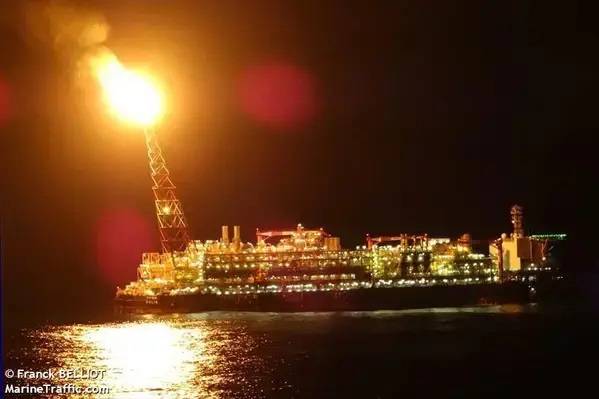 The company added that the maintenance will include inspections of equipment, subsea lines and works relating to flare tips.

The field produces more than 200,000 barrels per day. Traders said there may not be any Dalia cargoes for export in March as production will need to be shut down to complete the works.

Angola's March program is set to be unusually short at just 30 cargoes.