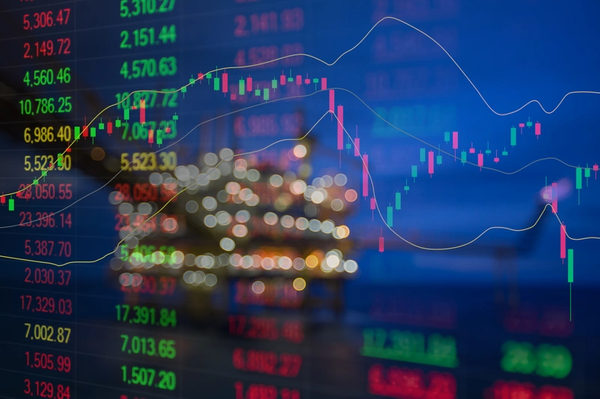 While spending more, it will be less than half the combined $84 billion they spent in 2013, when oil prices often traded above $100 per barrel as they have this year. The two are awash in cash from those prices and past cost cuts, and have sharply raised shareholder payouts.

The focus on shareholder returns has led to pressure from the White House. The Biden administration has criticized oil companies for not raising their oil production to help lower prices to consumers. Still, next year's budgets remain within the ranges each set before the war in Ukraine fed a global shortage of energy.

The higher spending will not immediately lead to more production. Exxon has said it expects output next year to be flat at about 3.7 million barrels of equivalent oil per day (boed), while Chevron has forecast a greater than 3% compound average annual increase through 2026.

Exxon will miss its goal of pumping 1 million boed from its Permian operations by about two years, Exxon Chief Executive Darren Woods said on Thursday. It now aims to reach between 900,000-1 million boed in 2027.

The biggest change will be the amount of cash earned. Exxon sees potential for $100 billion in surplus cash by 2027, assuming global oil prices of $60 per barrel. Chevron should generate about $34 billion in free cash flow next year, according to Jefferies equity research, twice its oil investments levels.

"This leaves ample room for opportunistic M&A, increases to the buyback or simply even lower leverage with an eye toward increasing buybacks at a lower share price," said Jefferies equity analysts Lloyd Byrne and Sam Burwell.

U.S. and European producers have also been partially recovering project spending slashed during the pandemic. Shell this year increased capital spending 22% to between $23 billion to $27 billion. BP this year expanded project spending by 21% to $15.5 billion from last year.

The five western majors posted record profits this year, and Exxon and Chevron shares have hit historical highs this quarter.