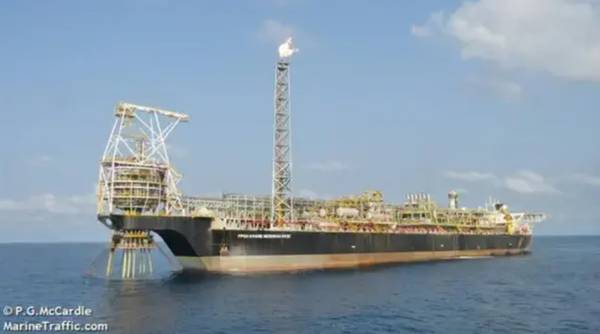 Miller has been acting as Interim CFO since April 2022 and has been with Tullow for over 11 years.

During that time, Miller led the Tullow Finance team, supporting a number of acquisitions, disposals, and capital markets transactions.

"Richard played a significant role in the continued turnaround of Tullow with the successful rebasing of Tullow's cost structure, the resetting of the balance sheet and the change to a more focused capital allocation. Richard is a Chartered Accountant, and he joined Tullow from Ernst and Young LLP where he worked in the audit and assurance practice," Tullow said.

Rahul Dhir, Chief Executive Officer, Tullow Oil, said: "Richard has made a significant contribution to Tullow in his tenure and particularly during the last year as Interim CFO. He has helped drive cost discipline and capital efficiency alongside improvements in our broader finance function. He has the right mix of sector and finance experience and I am looking forward to working with Richard as we build a leading African oil & gas company."