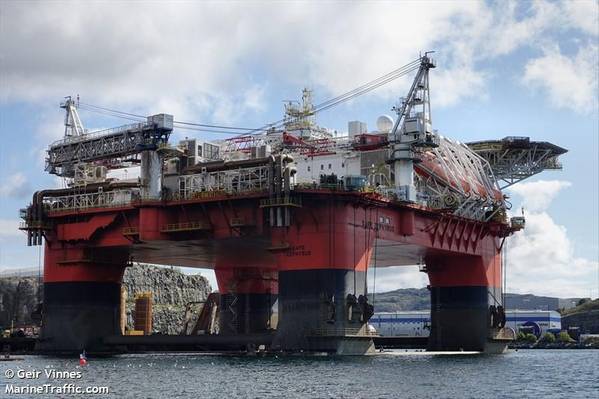 The contract is firm for 650 days, and the rig will start working for the Brazilian national oil company on May 1, 2023. The contract is worth around $73 million (equivalent to USD 112,500-day rate).

Built in 2016, the Safe Zephyrus is a DP3 semi-submersible accommodation rig, with beds for 450 people in single-man cabins.

The Safe Zephyrus will start mobilization to Brazil soon after the conclusion of its current contract in the North Sea with BP at ETAP in mid-December 2022.

Jesper Kragh Andresen, CEO of Prosafe says: “With both the Safe Notos and Safe Eurus operating on long term contracts with Petrobras, there are clear synergies when introducing the Safe Zephyrus into Brazil. Prosafe very much looks forward to continuing our long-standing relationship with Petrobras, in a region where both rates and demand are increasing.” 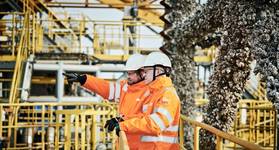