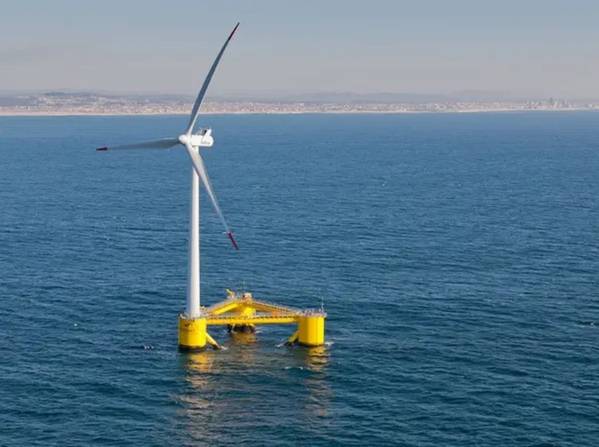 The United States' first sale of offshore wind development rights off the coast of California attracted more than $400 million in bids on Tuesday from companies seeking a foothold in the domestic industry's expansion to the Pacific Ocean.

The auction, which will continue on Wednesday morning, is a major milestone in the Biden administration's push to put wind turbines along every U.S. coastline to help decarbonize the electricity sector and fight climate change.

It puts the United States, which has lagged behind Europe in the development of offshore wind farms, at the forefront of the expansion of floating turbines, an emerging technology needed when ocean depths preclude the use of standard, fixed equipment.

After 20 rounds of bidding over more than seven hours, combined live bids for the five leases stood at $402.1 million, with a bid on one central California lease topping $100 million. High bids on the remaining four leases ranged between $62.7 million and $85 million.

The identities of the bidders are not disclosed during the auction.

Projects developed on the leases could one day power 1.5 million homes combined, according to the Department of the Interior. They are a key part of California's efforts to wean its power sector off fossil fuels by 2045.

Previous federal offshore wind auctions have all been for leases in shallower waters of the Atlantic Ocean.

BOEM held two auctions earlier this year, including one that drew a record $4.37 billion in high bids, mainly from European energy companies, for development rights off New York and New Jersey.

The California leases are not expected to fetch prices as high as those from that sale in part because they will demand investment in new technology. The sale is viewed as a test of industry appetite for investing in floating offshore wind technology, which to date has been limited to small pilot projects in places including Norway and Portugal.

Companies approved to bid at the auction include established offshore wind players like Avangrid Inc, Orsted and Equinor, which are all developing projects on the U.S. East Coast.

The list of 43 potential bidders also includes local entities such as California developer Castle Wind and the Redwood Coast Energy Authority, a government agency in the state's northern Humboldt County. 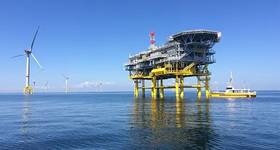