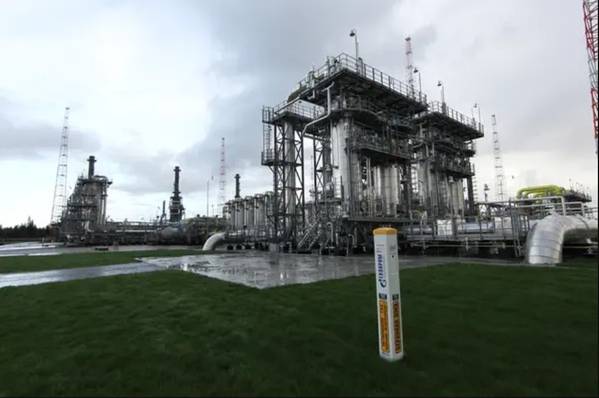 According to Kommersant, Gazprom plans to keep the equipment at the stations and not move it to other sites.

Kommersant said Gazprom declined to comment on its report.

Neither of the Nord Stream pipelines, laid on the bed of the Baltic Sea from Russia to Germany, are currently transporting gas.

Nord Stream 1 was shut down for repairs on Aug. 31 and never restarted, while Nord Stream 2 was never launched after Russia's invasion of Ukraine. Both lines were then damaged in what European authorities have called an act of sabotage.