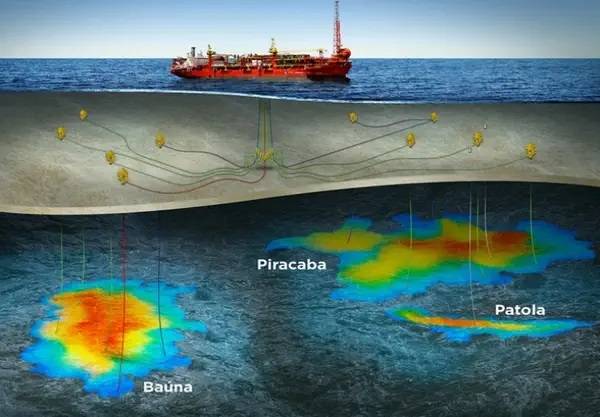 Australian oil and gas company Karoon Energy has drilled the second of two new production wells at its Patola field offshore Brazil, and the company says the reservoir quality is better than predicted.

The company said that the well - PAT-2-  has been successfully drilled to a total depth of 2,313 meters using the Noble Developer drilling rig, formerly known as the Maersk Developer.

"Reservoir quality is better than predicted and closely aligned with PAT-1 and wells in the adjacent Baúna and Piracaba fields. Remaining activities associated with the Patola development include the completion of both wells, installation of a subsea pipeline and umbilicals from Patola to the Cidade de Itajaí FPSO and tying the wells into existing riser slots on the FPSO," Karoon Energy said. 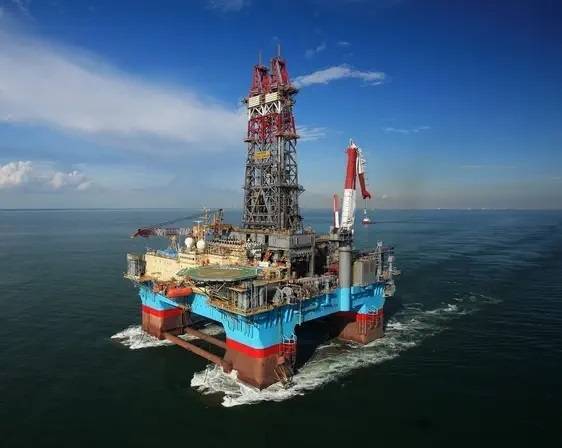 After this, completion of FPSO pipework to tie the wells into the main production stream will carried out before the new facilities are commissioned.

First production from the Patola field is targeted to start in the first quarter of 2023, with a short plateau production rate of more than 10,000 bopd expected, prior to the onset of natural decline, according to Karoon.

Following the Patola completion activities, it is planned that the Noble Developer drilling rig will move to the Neon field, also offshore Brazil, to drill the first of potentially two Neon control wells, subject to the receipt of regulatory approvals.

Dr Julian Fowles, CEO and Managing Director of Karoon, said: “Patola is Karoon’s first development project since taking over as operator of the Baúna concession. The first phase, drilling the wells, has been completed within schedule and budget. Most importantly there have been no material safety or environmental issues. The majority of the materials for the next phase of the development are now either onsite or ready to be shipped to site. Subject to weather and other unforeseen delays, the project is on track to commence production in the first quarter of CY2023.” 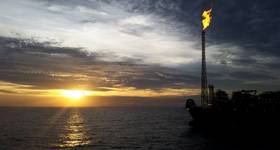 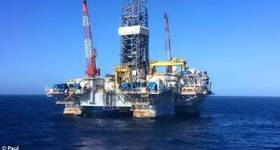