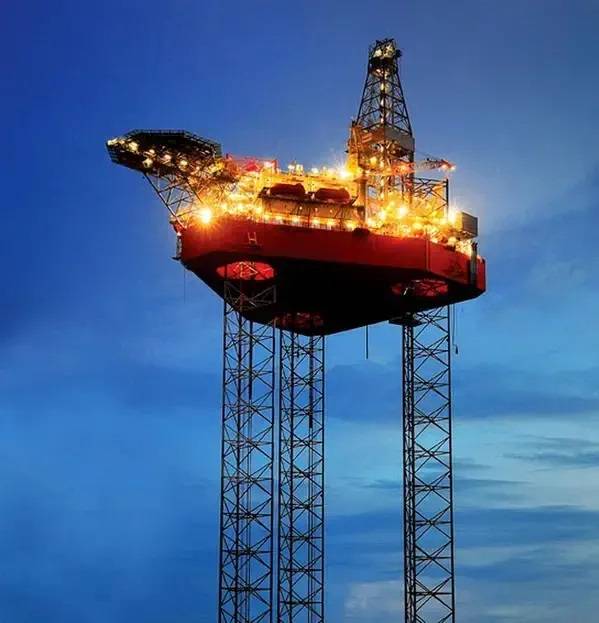 Saudi Arabia's sovereign wealth fund is planning an initial public offering (IPO) of oil and gas drilling firm ADES International in Riyadh next year that could fetch more than $1 billion, according to two sources who declined to be identified as the matter is not public.

The PIF, EFG Hermes and Saudi National Bank did not immediately respond to requests for comment when contacted by Reuters on Monday.

The deal valued ADES at $516 million at the time.

ADES counts state oil giant Saudi Aramco and Kuwait Oil Co as its clients, as well as joint ventures of national oil companies with global majors including BP and Eni, according to information on its website.

It has a fleet of 84 onshore and offshore rigs across six  markets: Saudi Arabia, Kuwait, Qatar, Egypt, Algeria, and Tunisia.

The PIF, which has over $600 billion in assets, has been selling down some of its stakes in companies it owns to recycle capital for new investments.

Earlier this month, it raised $610 million from selling a 10% stake in Saudi Tadawul Group, the listed owner and operator of the kingdom's stock exchange, via an accelerated bookbuild offering. 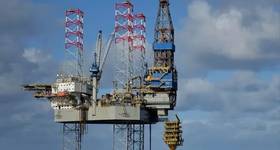