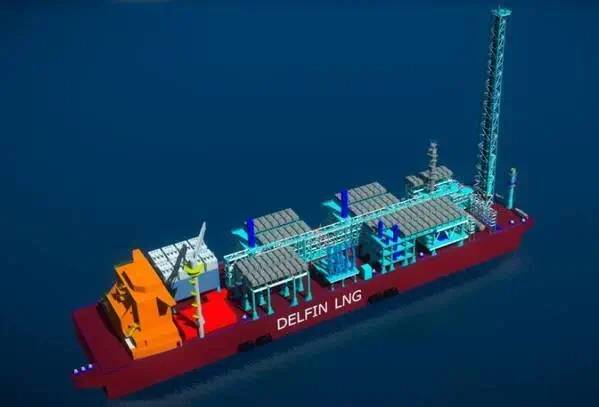 U.S. energy regulators on Friday extended until September 2023 the amount of time liquefied natural gas (LNG) developer Delfin LNG has to put the onshore part of its proposed Gulf of Mexico floating export project off Louisiana into service.

The U.S. Federal Energy Regulatory Commission (FERC) said in its order that Delfin sought the extension in July.

Delfin is one of several North American LNG export developers that delayed construction in recent years in part because coronavirus demand destruction made customers unwilling to sign long-term deals needed to finance the multibillion-dollar facilities.

There are about a dozen companies hoping to make final investment decisions (FIDs) over the next year to build their plants in the United States, Canada or Mexico. Many of those projects, like Delfin, have been delayed for years.

In September 2017, FERC authorized Delfin to put its project into service by September 2019. Since then, FERC has granted several one-year extensions to complete the project.

Delfin told FERC the LNG market "is strong with the current geopolitical importance of the Ukraine invasion and the initiative of the European Union to increase deliveries of U.S LNG to Europe." Delfin has agreed to sell LNG to a unit of Swiss/Dutch commodity trading company Vitol.

Delfin's project would use existing offshore pipelines to supply gas to up to four vessels that could each produce about 3.5 million tonnes per annum (MTPA) of LNG.

The company has said each vessel would cost about $2 billion with the first expected to enter service around 2026, four years after the FID. After the first FID, Delfin has said it would start on its Avocet project, which would add two more 3.5-MTPA liquefaction vessels.