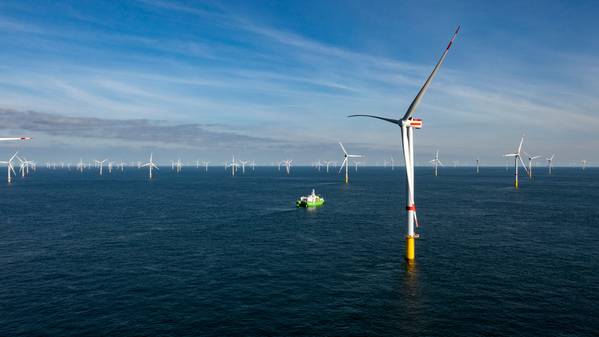 Ocean Winds, a joint venture between Portugal's main utility EDP and French company Engie, said Monday that its BC-Wind project in the Polish section of the Baltic Sea had received the “Environmental Decision,” meaning that the project successfully completed the environmental impact assessment process.

The decision was taken by the Regional Directorate for Environmental Protection (RDOŚ) in Gdańsk, Poland, for the BC-Wind offshore wind farm project.

The offshore wind farm, with a capacity of 400 MW, is to be built about 23 km north of the municipalities of Choczewo and Krokowa in the Pomeranian Voivodeship.

The BC-Wind project is on the right track to start commercial operations in 2027. 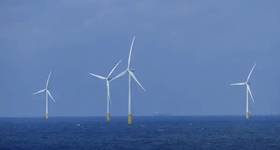 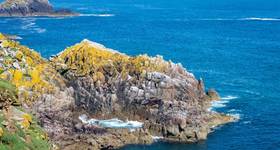