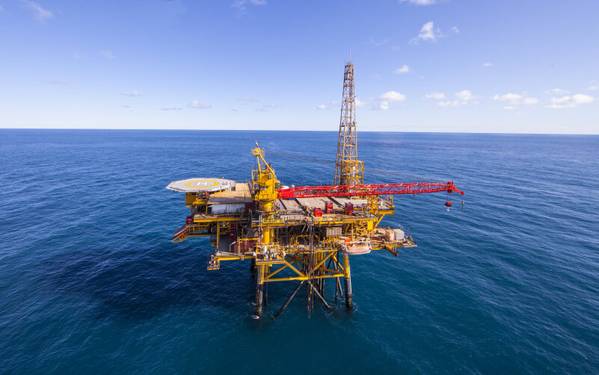 Norway's Aker ASA said on Wednesday it was no longer part of a consortium that had made an unsolicited offer in July to buy most of Austrian oil and gas firm OMV's exploration and production business.

Austrian newspaper Kurier on Tuesday reported that Aker, a top shareholder of oil and gas firm Aker BP, together with trader Trafigura and private-equity firm Bluewater had expressed an interest in buying 51% of OMV's E&P division.

"We were a part when the letter was submitted, but were are no longer," Aker ASA spokesperson Atle Kigen told Reuters on Wednesday.

He declined to comment on why Aker was no longer part of the group.

OMV confirmed that it had received a letter expressing interest in its E&P business.

Kurier reported that the consortium was headed by Sverre Skogen, the chairman and chief executive of Norway's Mime Petroleum, citing the letter dated July 25.

Skogen declined to comment when reached by Reuters on Wednesday. The newspaper said that the consortium had said it was able to guarantee Austria's security of supply of gas, a top priority for the Austrian government, which owns 31.5% of OMV.

The consortium estimated the value of the 51% stake in the E&P division at $5.5 billion to $7 billion, Kurier added.

Austria, a land-locked country, is scrambling to end its heavy reliance on Russian natural gas. Until the war in Ukraine, Austria obtained 80% of its gas from Russia. Trafigura declined to comment. Bluewater did not immediately respond to a request for comment.