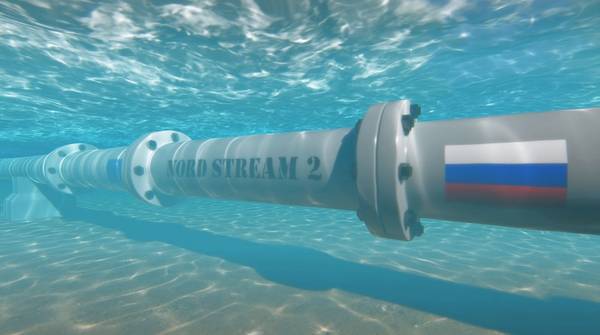 Three offshore lines of the Nord Stream gas pipeline system on the bed of the Baltic Sea sustained "unprecedented" damage in one day, Nord Stream AG, the operator of the network, said on Tuesday.

The bulletin was published after Sweden's Maritime Authority issued a warning about two leaks in the Nord Stream 1 pipeline, shortly after a leak on the nearby Nord Stream 2 pipeline was discovered that prompted Denmark to restrict shipping in a five nautical mile radius.

Nord Stream AG said it was impossible to estimate when the gas network system's working capability would be restored.

"The destruction that occurred on the same day simultaneously on three strings of the offshore gas pipelines of the Nord Stream system is unprecedented. It is not yet possible to estimate the timing of the restoration of the gas transport infrastructure," it said in comments to reporters.

Nord Stream 1, which consists of two parallel lines with nameplate capacity of 27.5 billion cubic meters per year each, started supplying gas directly from Russia to Germany in 2011.

Flows via the pipeline, which had been working at only 20% of its capacity since July, were halted at the end of August and were not relaunched following maintenance.

Russia blames faulty equipment at a key compressor station and Western sanctions over Ukraine for its idling.

Nord Stream 2, which runs almost in parallel to Nord Stream 1, was built in September 2021 but was never launched as Germany refused to certify it. The project was halted altogether just days before Moscow sent its troops into Ukraine on Feb. 24.

(Reporting by Reuters; Editing by Louise Heavens and Jan Harvey)