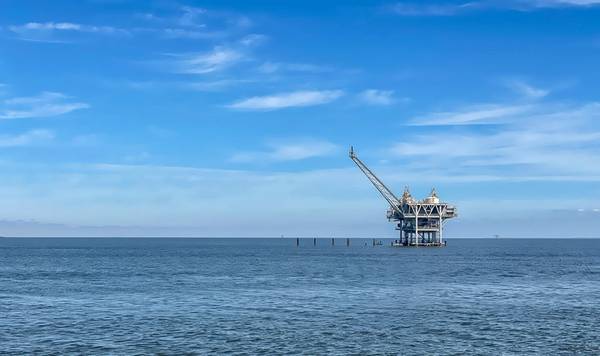 Talos Energy Inc said on Thursday it will buy EnVen Energy Corp, a private producer in the deepwater U.S. Gulf of Mexico, in a $1.1 billion deal including debt.

The acquisition will add 24,000 barrels of oil equivalent per day of production for Talos and double its operated deepwater facility footprint.

Talos, one of the largest operators in the Gulf, has struck deals periodically to scale up and acquired around a dozen companies including Stone Energy. Its EnVen buyout will also be among the most significant deals in the Gulf in recent years, creating a bigger firm looking to cash in on higher oil prices.

Reuters had exclusively reported on talks around the EnVen deal in July.

Houston, Texas-based Talos also said the deal consists of 43.8 million of its shares and $212.5 million in cash. It expects to close the deal around the end of this year, and upon closure, the company will assume EnVen's net debt — estimated at about $50 million at the end of the year.

Talos expects to generate at least $30 million in annual run-rate synergies from the deal, mainly through general and administrative cost reductions.

Tim Duncan, the current CEO of Talos, will remain the top boss and retain one seat on the board of directors. The board will expand to include six Talos directors and two independents from EnVen's board.

(Reuters - Reporting by Ruhi Soni in Bengaluru; editing by Uttaresh.V)