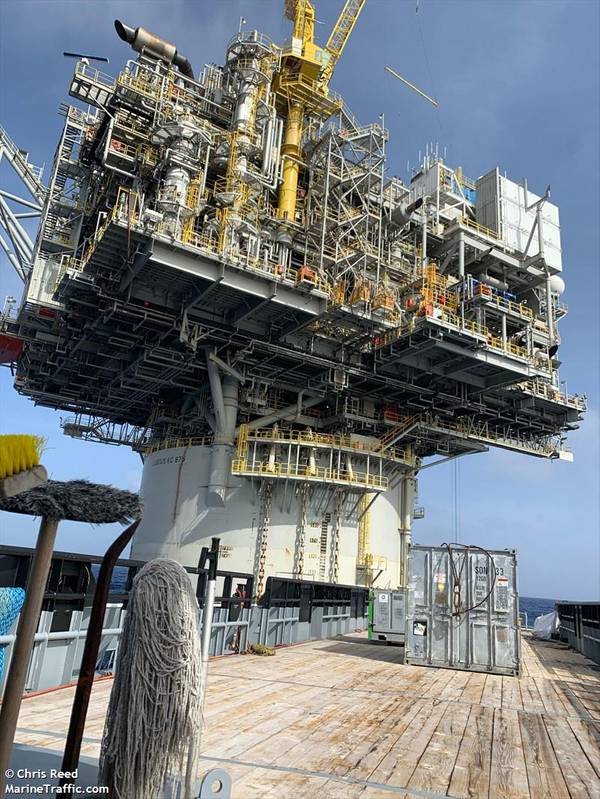 The company has transferred its 10.1% stake in the Lucius Field located in the US Gulf of Mexico’s Keathley Canyon blocks 874,
875, 918 and 919, and the Hadrian North Field located in KC blocks 918 and 919, to Anadarko US Offshore LLC (a subsidiary of Occidental Petroleum Corporation), Murphy Exploration & Production Company – USA, and Eni.

INPEX joined the Lucius Project in June 2012 and has been engaged in the development, production and marketing of crude oil and natural gas under the operatorship of Anadarko.

"However, with a view to optimize the INPEX Group’s global asset portfolio, INPEX reached a decision to transfer its participating interest in the Lucius Project to the project partners. The impact of this matter on INPEX’s consolidated financial results is minimal," Inpex said.

The sale comes after Inpex in 2021 acquired 2.3546% interest in the Lucius and Hadrian North fields previously held by ExxonMobil.

This acquisition increased Inpex's participating interest in the Lucius and Hadrian North fields from 7.75309 percent to 10.10769 percent.

The company at the time said that the "acquisition of additional interest in the Lucius and Hadrian North fields contributes to the sustainable growth of oil and natural gas E&P activities, one of the business targets outlined in the company’s Vision 2040 announced in May 2018." 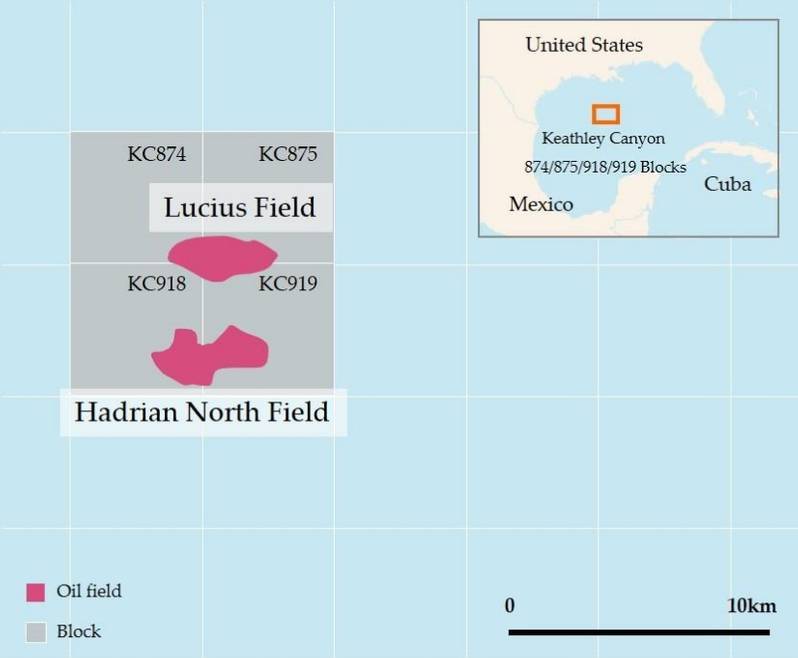