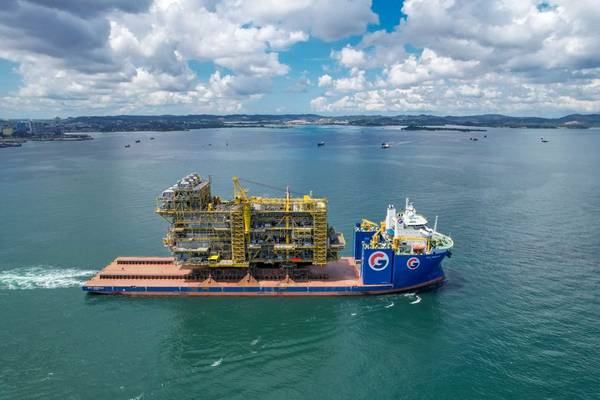 Oil and gas company Noreco on Thursday announced the sailaway of the new Tyra II process module (the "TEG"), 10.15am local time, from Batam, Indonesia and bound for the TotalEnergies-operated Tyra gas field redevelopment project in the Danish North Sea.

The process module was fabricated at the McDermott yard in Batam by McDermott and TotalEnergies, and the heavy transport vessel GPO Emerald will sail the 17,000 metric tons unit to the Tyra field in the Danish North Sea, a voyage of 8,700 miles taking approximately one month.

Upon arrival at the Tyra field, the process module will be lifted and installed by the world's largest crane vessel, Sleipnir, Noreco, a partner in the project, said.

"The sail away is an important milestone for the entire project as it marks the conclusion of yard fabrication and allows the remaining focus to be on further optimizing the offshore hook-up and commissioning work towards first gas from Tyra II," Noreco said. 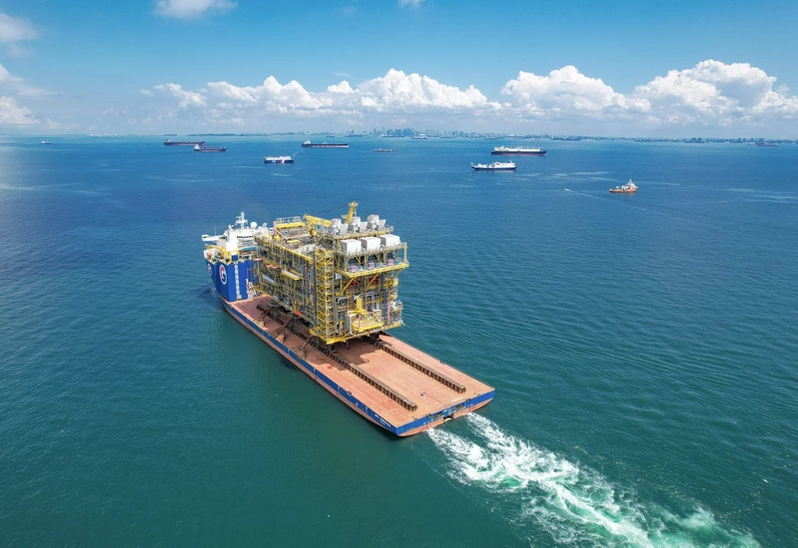 At peak, the TEG will be able to process 300 million standard cubic feet gas per day which will be coming from both Tyra and five unmanned satellite fields.

"Redeveloped Tyra will be a critical contributor in safeguarding access to natural gas for both Denmark and the European Union for decades to come," Noreco added.

"I am delighted that the Tyra Redevelopment Project has met this significant milestone. We have recently made good progress and the process module is leaving the yard with CE approval, Mechanically Complete, and with all Leak Testing successfully concluded. We are now entering the final stage of the project where the main focus will be on the offshore hook-up and commissioning work prior to the delivery of first gas,” said Marianne Eide, Chief Operating Officer in Noreco.

The project (re)developers said in August that first gas from the redeveloped Tyra field would be delayed to the winter season 2023/24 due to manufacturing and supply chain disruptions.

"At this moment, seven out of eight platforms have been safely and successfully installed, and work is ongoing to connect the new Tyra II to the existing offshore infrastructure. The process module [which sailed away today (OE.)] under construction in Batam, Indonesia, will be the last major component to be installed," said TotalEnergies in August. 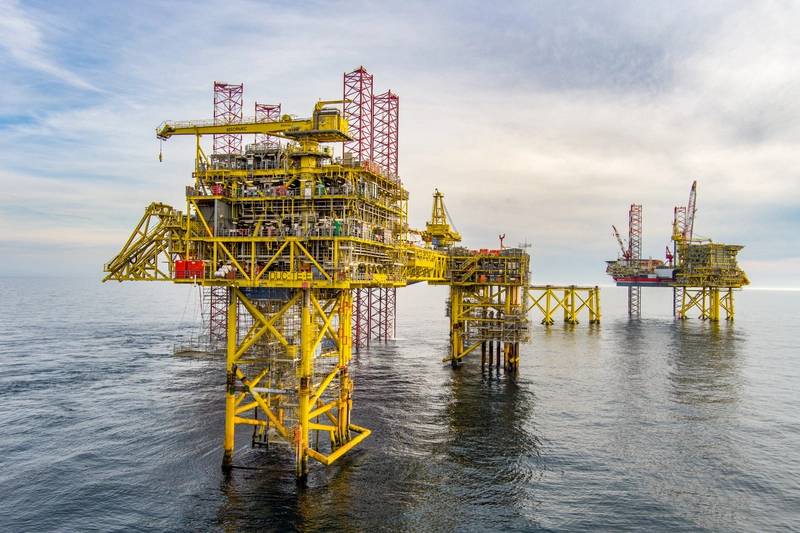